After Missing for over a year on stage, Bon Kalindo popularly known with his stage name as Winiko has bounced back on stage.

Kalindo was off the screen due to his involvement in politics.

Commenting on KalindoŌĆÖs decision to come back on stage, director of Kwathu drama group Eric Mabedi said he is delighted to have Winiko back as the crew missed him and his services.

He further added that KalindoŌĆÖs absence from the group affected some of their productions.

In the just ended May 21 elections, Kalindo was vying for a parliamentarian position for Blantyre City East where he was defeated by an independent legislator John Bande.

Kalindo who is a United Transformation Movement (UTM) member, is currently holding a position of National Youth Director. 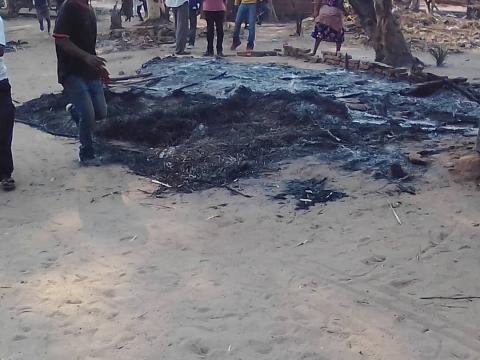 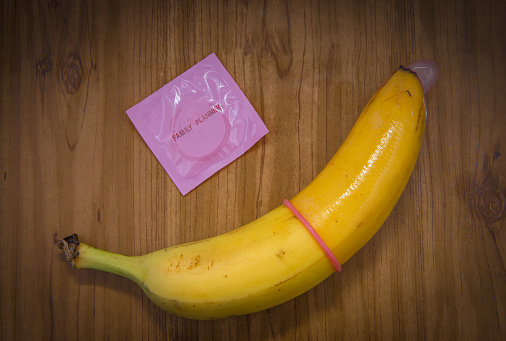 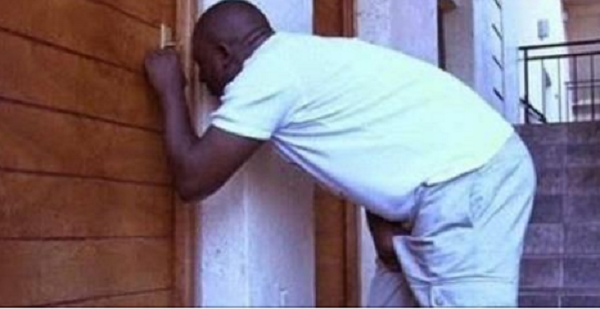