It’s no secret that the dancer lives life on her own terms and is all about pushing boundaries.

And, while Mzansi has come to terms with Zodwa’s booty being on display, she managed to take things to a new level at the annual horseracing event. 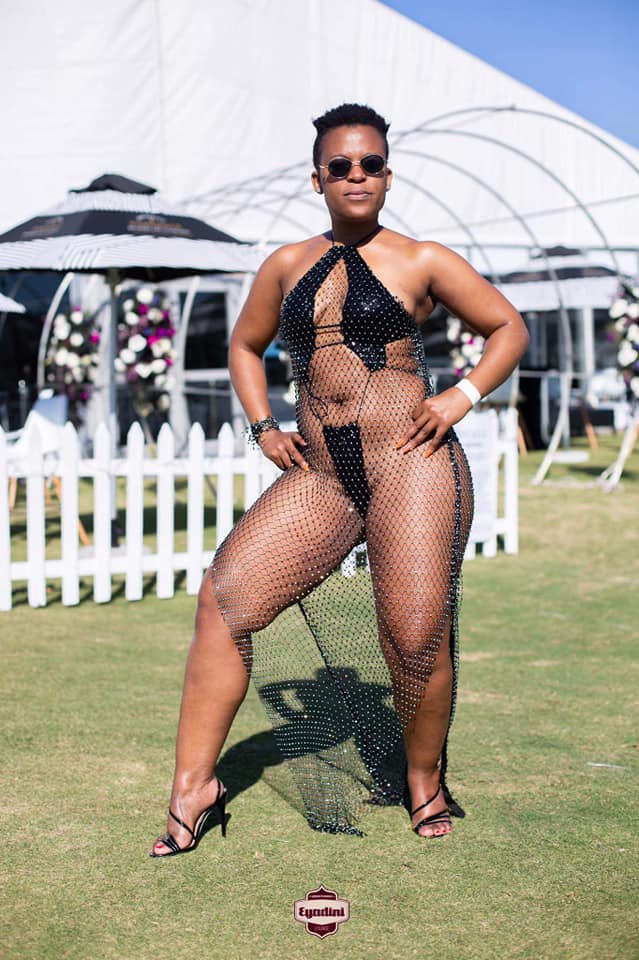 Dressed in a black leather ensemble, which barely covered her private parts, Zodwa quickly became the talk of the town.

The raunchy outfit included a sheer, net-like dress which was covered with over 4 000 crystals. 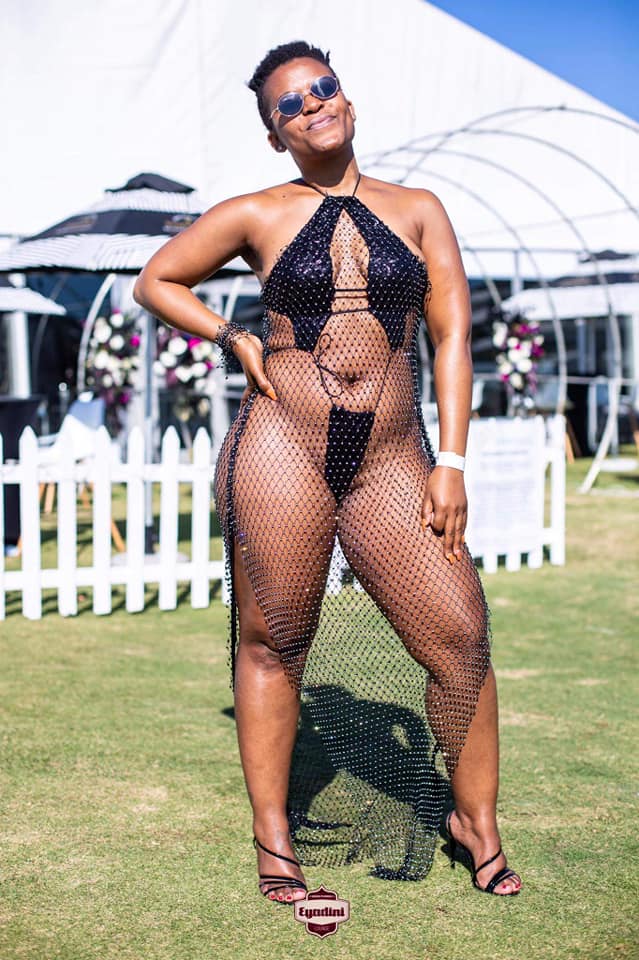 “My breasts were sagging. I went to the non-surgical route because I didn’t want to go under the knife,” she told TshisaLIVE at Greyville Racecourse.

Speaking about her outfit, Zodwa told the publication that the crystals weren’t Swarovski but she wanted to “shine”.

Even though the outfit had tongues wagging, Zodwa told IOL that she doesn’t dress to draw attention.

Authorities in New York are looking for four robbers...

To all those who don’t believe in ghosts and African juju,...
FaceofMalawiNEWS