Nico Life Insurance and its subsidiary company, Nico pensions say team building retreat is one strategy that companies should take so as to boost their products and services.

Chief executive officer (CEO) for the two companies Eric Chapola made the recommendation in an interview during the team building retreat that the companies organized in Blantyre.

Chapola observed that many companies in the country were failing to breakthrough in the highly competitive business environment because they are dis-oriented and do not work as a team to achieve the common goal. 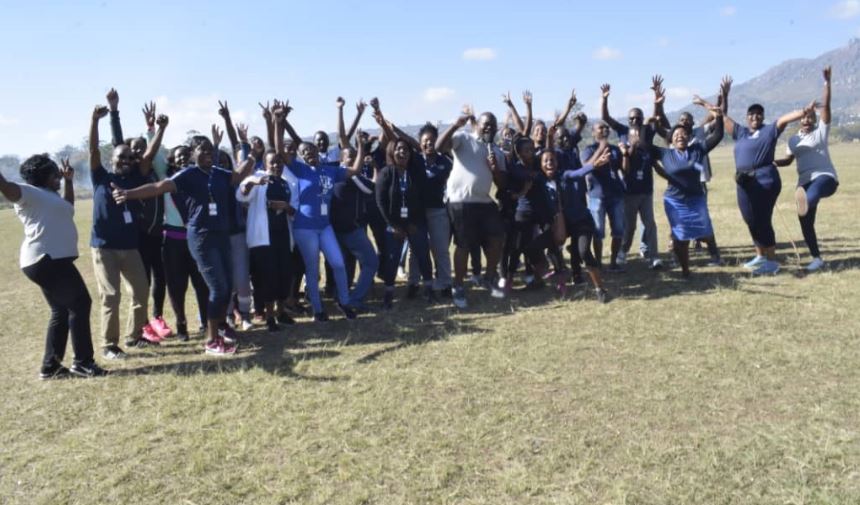 “We have new staff in the company so we need to ensure that they know each other and get closer together as a team in a bid to boost our products and services,” he said.

Chapola noted that retreat sessions give great impact as knowing each other help make processes faster and help other service stakeholders better as a team in a fun atmosphere refreshed.

“ The team building will benefit staff and other stakeholders to achieve set targets, obtain better bonuses, shareholders to benefit from better team performance and customers will benefit superior customer service from the refreshed team and ensure better results,” said the CEO.

Over 120 staff across the country attended the retreat. 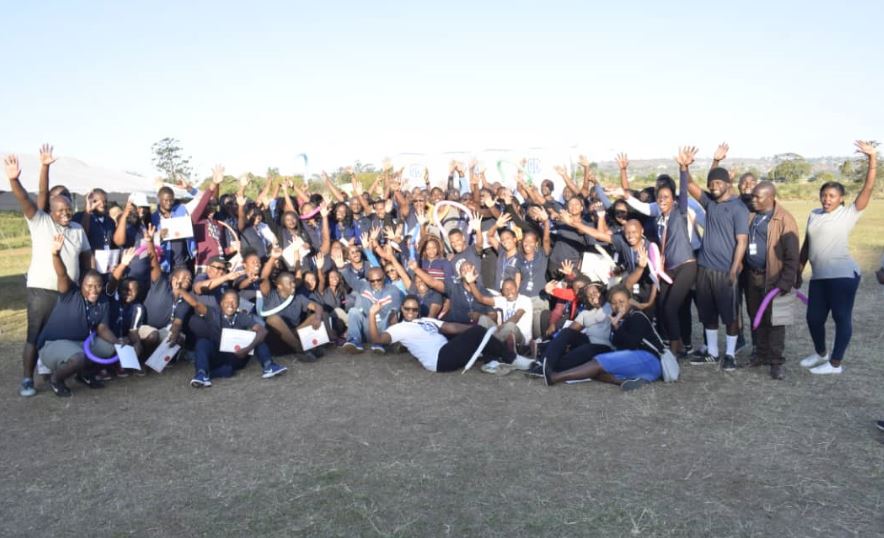 Among others, the retreat included basic skills such as ads listening, responsiveness focusing on change management which included various sporting activities.

Faith Ngwira, a financial assistant for the company applauded the company for the initiative, saying it would go along boosting her workmanship morale.

“This fun day for interaction will indeed go along helping to manage our relationship better for the benefit of the two companies’ successfulness.” said the seemingly humble Ngwira.

Nico life insurance one of the country’s leading life insurance companies which started in 1970’s. The company is also a subsidiary of Nico Holdings plc.