The festival which takes place annually, debuted in 2017 with the aim of giving poets a chance to display their works.

Commenting on the development, one of the organizers Silvester Kalizang‚Äôoma, who is also a well-known poet, said they had decided not to hold it this year with the aim of giving themselves ample time for enough preparations.

‚ÄúOf course, we promised people last year that the festival is here to stay but, looking at things on the ground, we thought we should concentrate on next year‚Äôs event and not this year. It is not about money; we have the money and the sponsors are there but we want to have an international festival and so the best was to do it well and that can only be next year,‚Äù Kalizang‚Äôoma said.

The festival was introduced by the players in the creative industry following an observation that the Land of Poets, run by Poetry Association of Malawi (PAM) was no longer in the picture.

Kalizang‚Äôoma said they had arranged other mini events for poets to showcase their works but also give people the much needed entertainment.

‚ÄúThere are lots of projects coming up where poets will keep people busy until we have the festival,‚Äù he said.

During its first year, the festival decorated veteran poet Alfred Msadala and last year they recognised the late Michael Sauka, composer of the country‚Äôs national anthem. 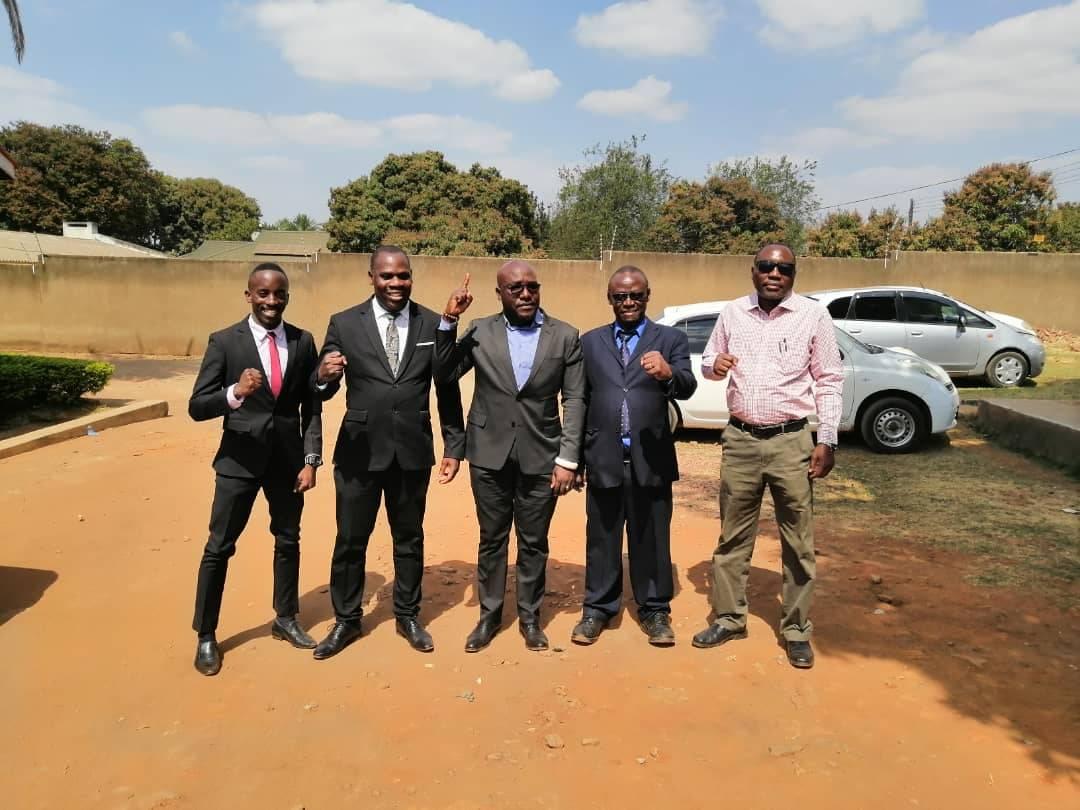 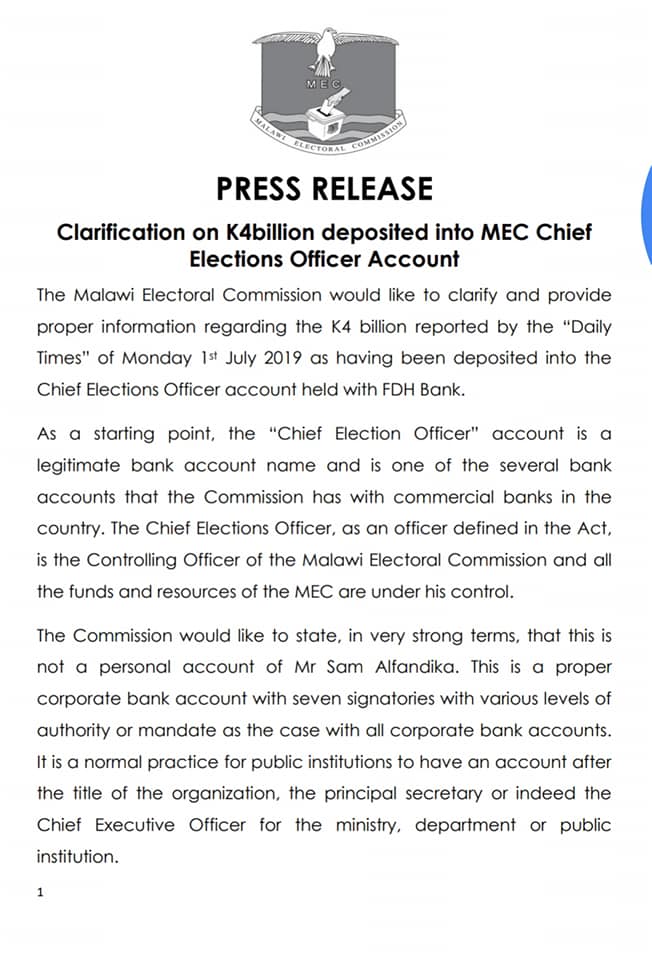 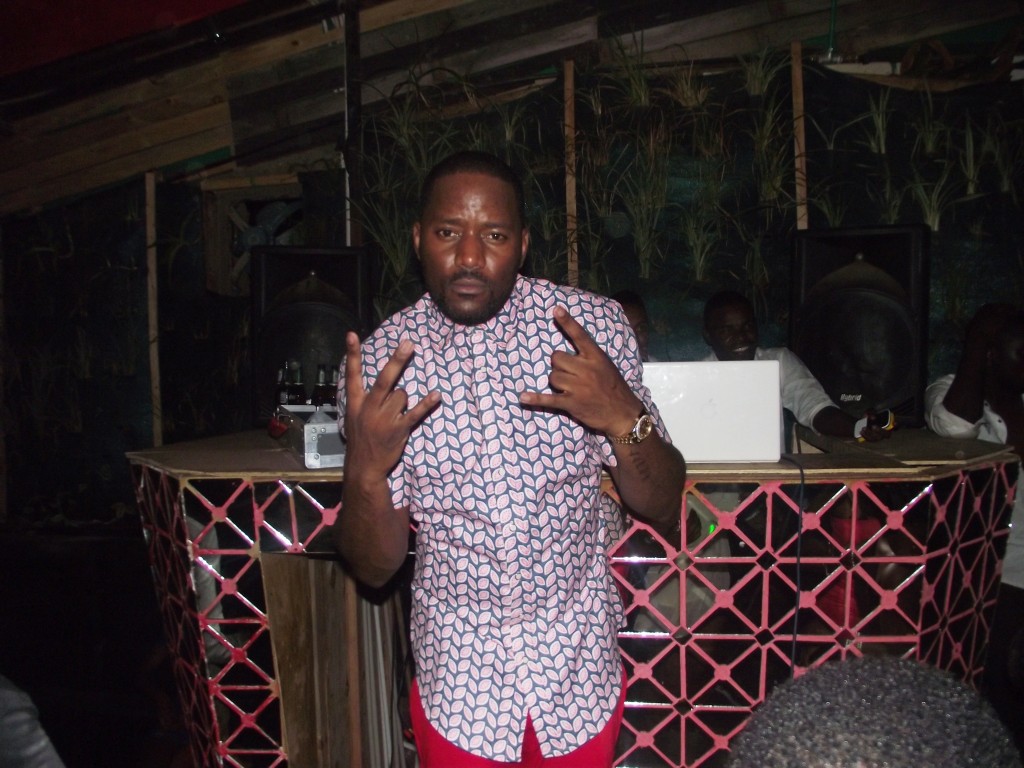