UTM on Sunday celebratared its first anniversary at a ceremony held at the Old bus depot in Ntcheu with a resounding message to it’s members to expect ‘a new game plan’.

The party’s president Saulos Klaus Chilima came third in the May 21 election but looking resolute said they (UTM) are the only ones who will turn Malawi around.

Chilima did not eleborate his plans but said everyone will be privy to know because they do not hide their intentions.

“The second year has new things, we are bringing a new game plan. Let’s Â be attentive to what we will do,” Chilima told the crowd gathered.

He said Malawi is an example of poverty and said as a party their work is not done till the message they set out pre-election at Masintha ground in Lilongwe is delivered.

Chilima blamed PresidentÂ Peter Mutharika for not delivering on corruption citing the 37 billion tractor gate which government has come out to apologise for.

The rally again turned into a campaign meeting as he reminded the people of his plan is to sell fertiliser, the most soughtÂ after commodity in the agriculture reliant nation for about K4,000 and not the current K30,000.

He also took a jab at his former boss Mutharika over the recent load shedding which is at sixÂ hours asking sarcastically where the much publicised generators government purchased last year are and why they are not being used now adding next it will be fuel shortages.

“All that is needed is the thieves to quit. There is a lot of money to go around amoung us,” Chilima said.

Again chiming in on the on-going Jane Ansah demonstrations Chilima said he will be in Blantyre on Tuesday to take part in the procession.

In his speech he did ask his fellow demonstrators not to destroy things saying they will have a huge task to redevelop such infrastructure.

“If it’s everyday demonstrations, let us go do it, don’t blame anyone, let’s go to the streets till things change,”

Chilima left the people with a take message of home saying: “We are here and we will achieve what we set out for the next generations.” 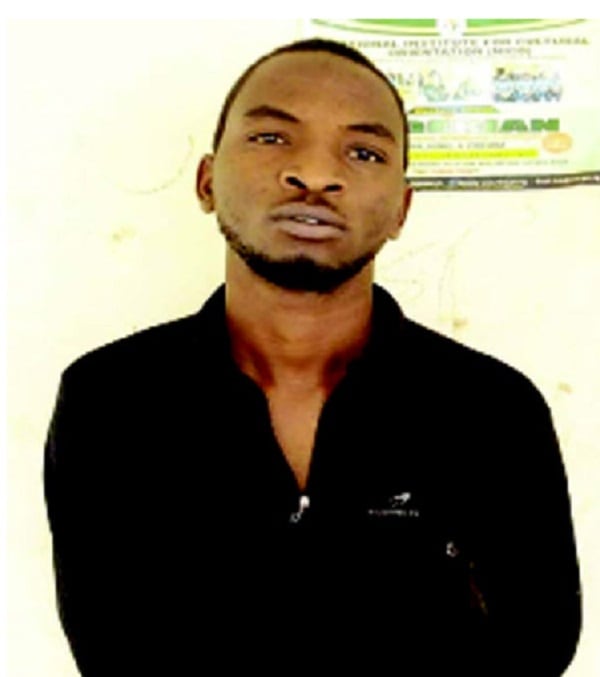 Man Arrested for kidnapping His Sister to Raise Money for Girlfriend 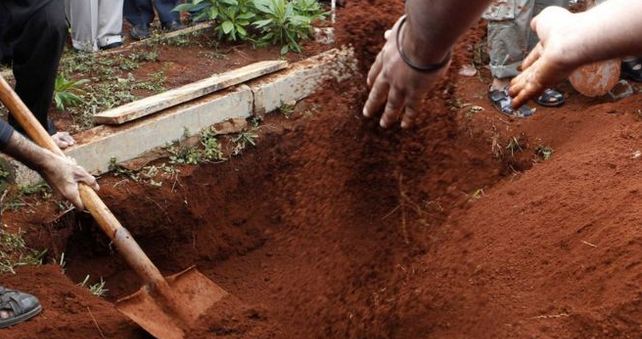 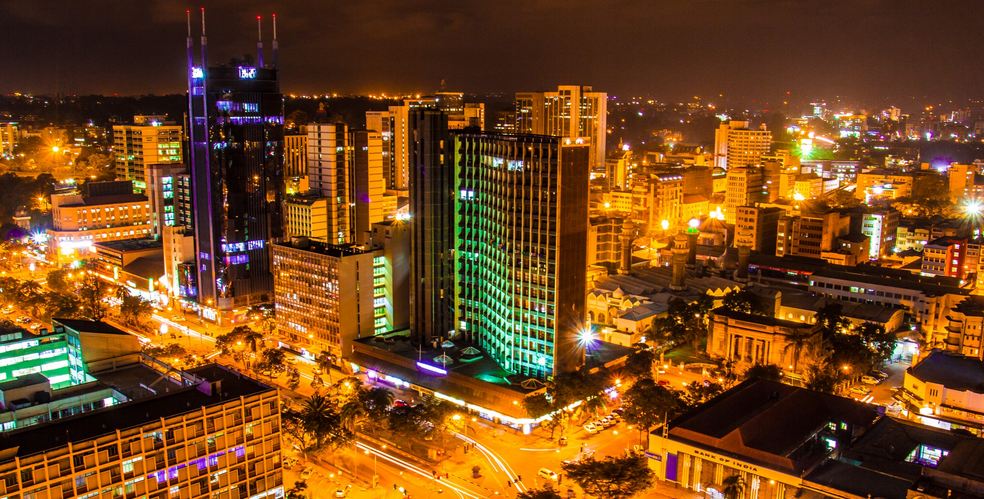