The Constitutional Court will on Monday July 22 (Today), hear an application in which the Malawi Electoral Commission- MEC, second respondent in the elections case is seeking an injuction restraining UTM party’s Saulos Chilima and MCP’s Lazarous Chakwera (the first and second petitioner respectively) their parties, followers and the public from interfering in MEC’s attempts to obtain sworn statements from witnesses.

The electoral body also wants the court to stop the seizure of any of its property, temporary or permanent threats on presiding officers and assault of its staff.

MEC lawyers and staff have been meeting its presiding offficers to prepare affidavits for the elections case but the actions┬Āhave┬Ābeen met with suspicion by political parties party to the case and some members of the public. In Kasungu, for instance, MEC officials were chased by angry MCP supporters.

As a consequent of these incidences, MEC is also applying for a 14-day extension for the filing of its sworn statement which could in effect affect the start date of the elections case which had been scheduled for July 24.

“It is, therefore only fair that the second respondent be allowed to finalise collection of evidence while the injunction they are praying is in ┬Āplace and file their sworn statement within the extended time,” reads a copy of skeletal arguments presented to the court by MEC lawyers Churchill and Norris. 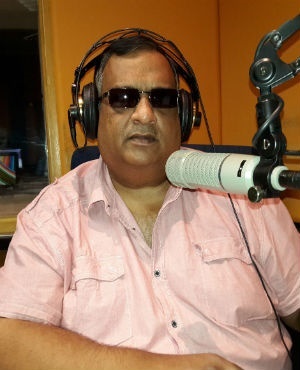 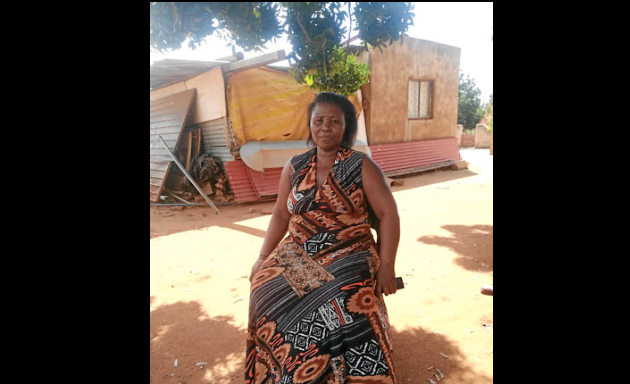 Mom’s Kid Dies after Being Mercilessly Beaten by her Boyfriend 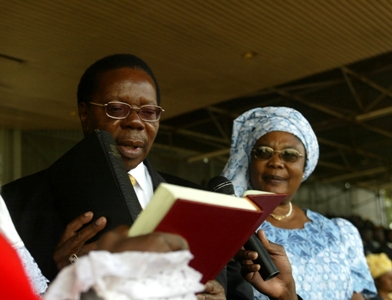 A prying press silenced by injunctions