Ugandan pop star and opposition MP, Bobi Wine has officially announced that he will run for president in the 2021 election.

The 37-year-old will challenge President Yoweri Museveni, who has been in power for 33 years.

The singer calls himself the “ghetto president”, and is a fierce critic of Mr Museveni.

He was charged with treason last year over the alleged stoning of the presidential convoy.

He denied the charges and was freed on bail.

“On behalf of the people of Uganda I am challenging you [Mr Museveni] to a free and fair election in 2021,” Bobi Wine said at an event in the capital, Kampala, to announce his candidacy.

“I know the danger I am going to face to challenge Museveni but I have been encouraged by Ugandans that I am the leader they want,” he later told AFP news agency. 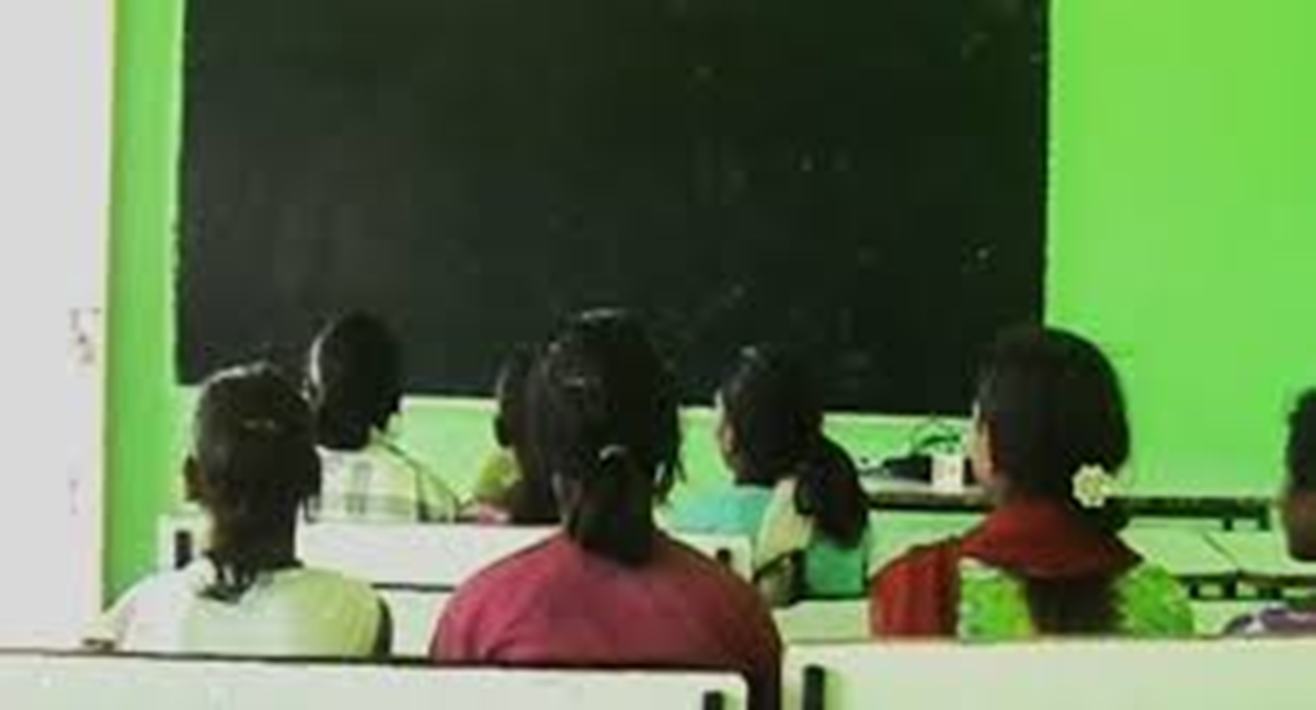 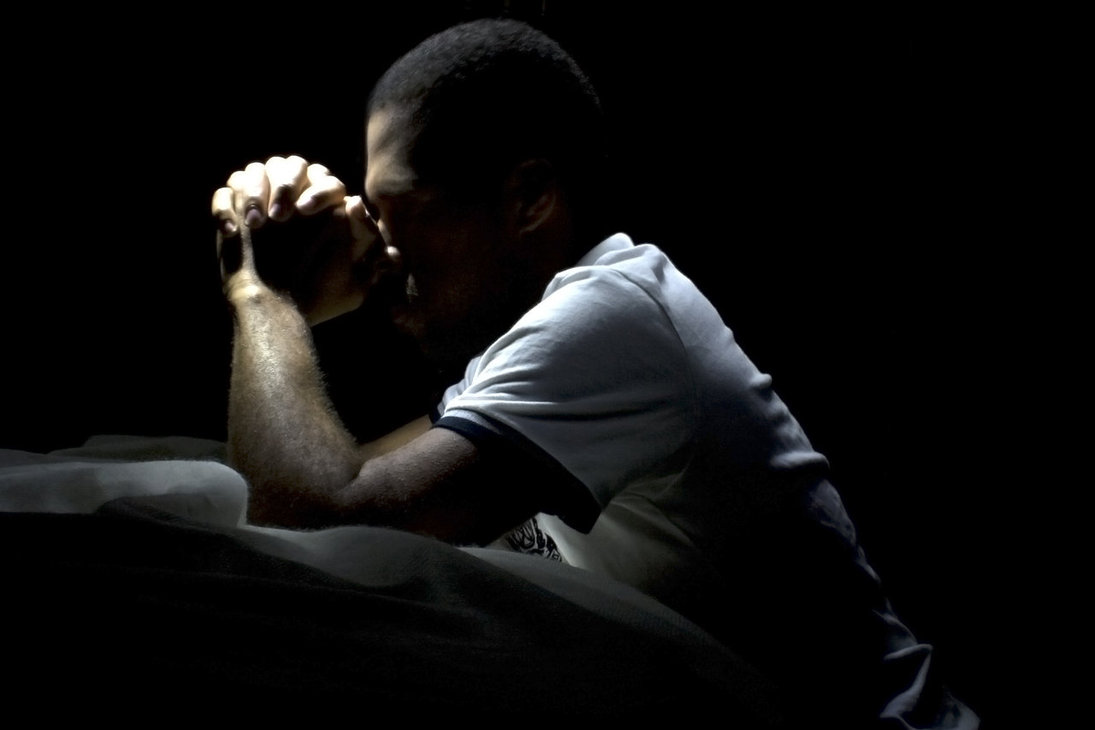 A PRAYER FOR GRATITUDE