The vibrant and confident lawyers of Malawi Electoral Commission have confidently confirmed that they are now ready for the case on 8 August.

“We have collected enough sworn statements from the areas they tried to prevent us and we will go full ahead in court. Cases are not won on newspaper evidence as they are relying…” mocked one of the lawyers in the case. There will be a ton of evidence in court and hundreds of witnesses.

According to the defendant lawyer representing MEC, they will argue before the five panel court that both Chilima and Chakwera have no case and simply acting as bad losers.

” Some of them conceded defeat, go home and then changed their minds after being persuaded by others, can you believe it?” asked the government lawyer.

The Constitution court will scrutinise all the evidence tendered and decide which one to admit or dismiss. It is the weight of the evidence that decide cases not the arguments of the lawyers. He who has the most convincing evidence shall carry the day. MEC is now confident than before and ready to continue the famous slogan “Ana Achepaaa!” 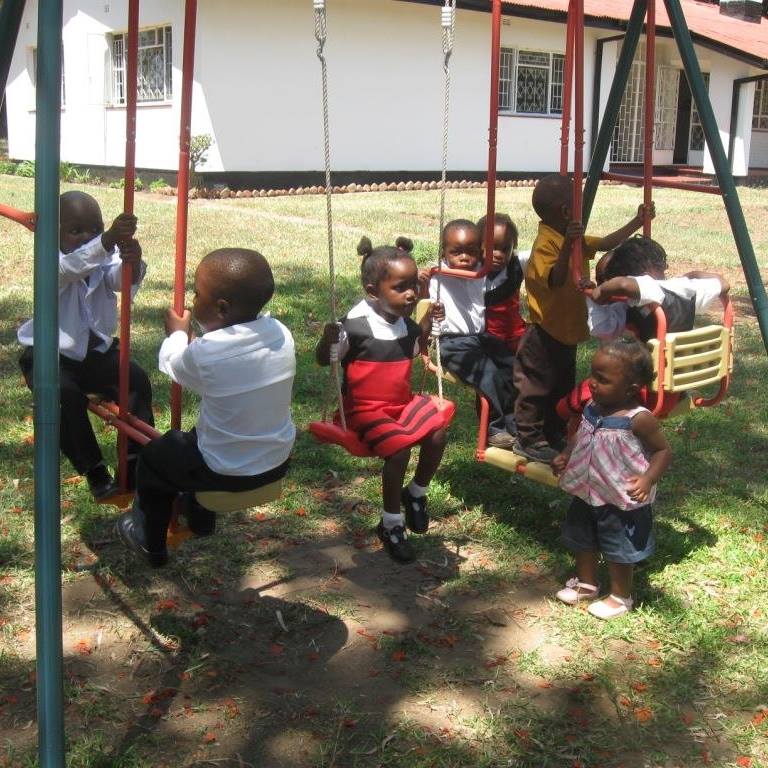 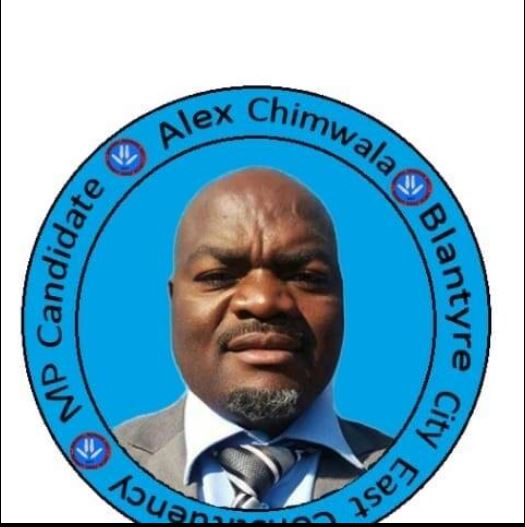