The letter which has gone viral on different social media platforms signed by one Captain M.H. Amini, from the 2nd Malawi Riffles at Kamuzu Barracks, is internally calling on relatives and children of MDF soldiers to submit their applications before Monday 22 July, 2019.

The MDF commander Nundwe, told our reporter that much as they are looking to recruit more soldiers into the service, they have no funding to support such a major exercise.

General Nundwe, who termed the letter bogus, has called on Malawians to be vigilant against such postings to avoid being duped. 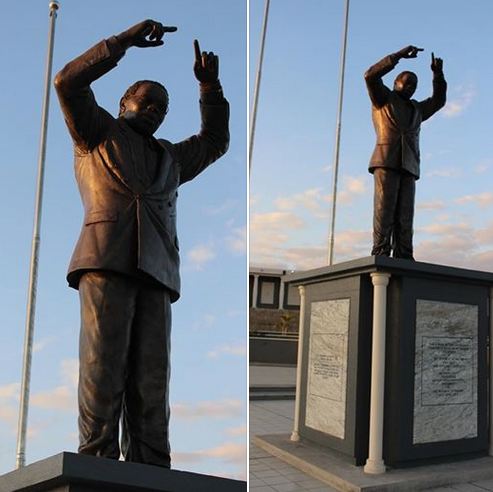 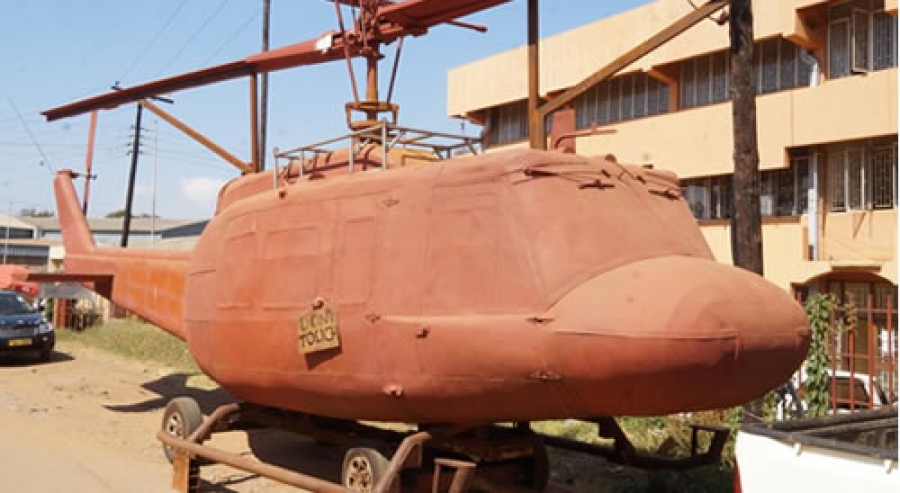 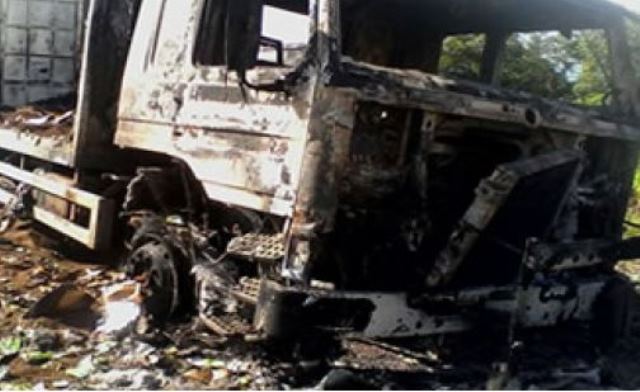