In Kenya, a mother of three who pleaded guilty to killing her husband unintentionally has been handed a three year non-custodial sentence.

The 33-year-old woman was sentenced to three years in probation by Eldoret High Court Judge Justice Olga Sewe who said the court took the decision after considering the circumstance of the case.

She, however, regretted her action which she said was not intentional but accidental.

Choge who has been battling the murder trial for the last seven years, was elated by the court‚Äôs decision and promised to be a law abiding citizen, while thanking the court for according her a second chance.

She said during the entire episode, she had been depressed wondering who would take care of her three children were she to be sentenced to life imprisonment for the killing.

Choge said she hit her husband, Kenneth Limo, on the head with a piece of firewood, when he attacked her in their house while drunk.

‚ÄúI thank God for rescuing me from life in prison and leaving my children on their own, since their father is also deceased,‚Äù she told the press outside the court.

In her mitigation, Choge told the court that on the day of the incident, her husband asked her to repair his torn trouser but when she asked him to put on another one since she was rushing out for a casual job, the man became angry and descended on her.

‚ÄúI asked him to put on another trouser since I was leaving for a casual job, an answer that incidentally irritated him. He turned violent and started strangling me until I lost consciousness,‚Äù she explained.

When she came to her senses, the husband became angrier and went for her, but in self-defense she picked a piece of firewood and hit him on the head and he too fell down unconscious.

She further explained that fearing she had killed her husband, she immediately raised an alarm and neighbours rushed to the homestead and assisted her in rushing him to Iten county referral hospital, where he was pronounced dead on arrival. 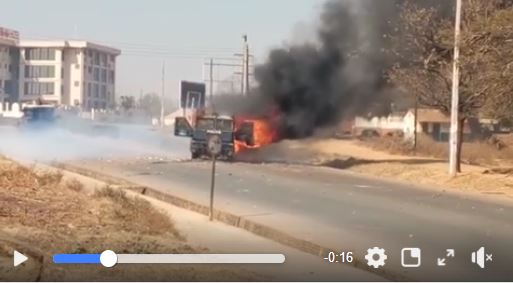 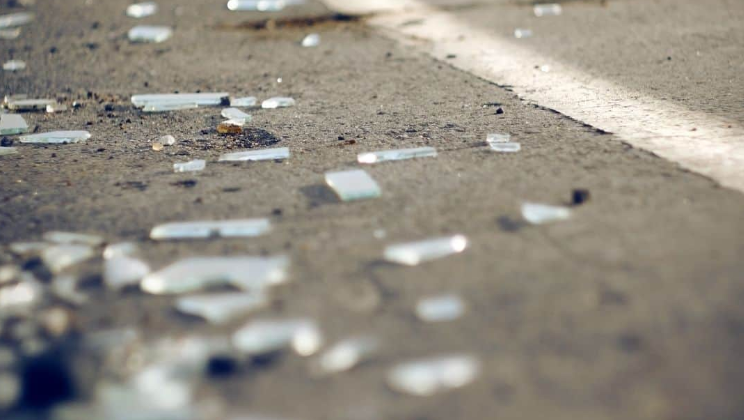 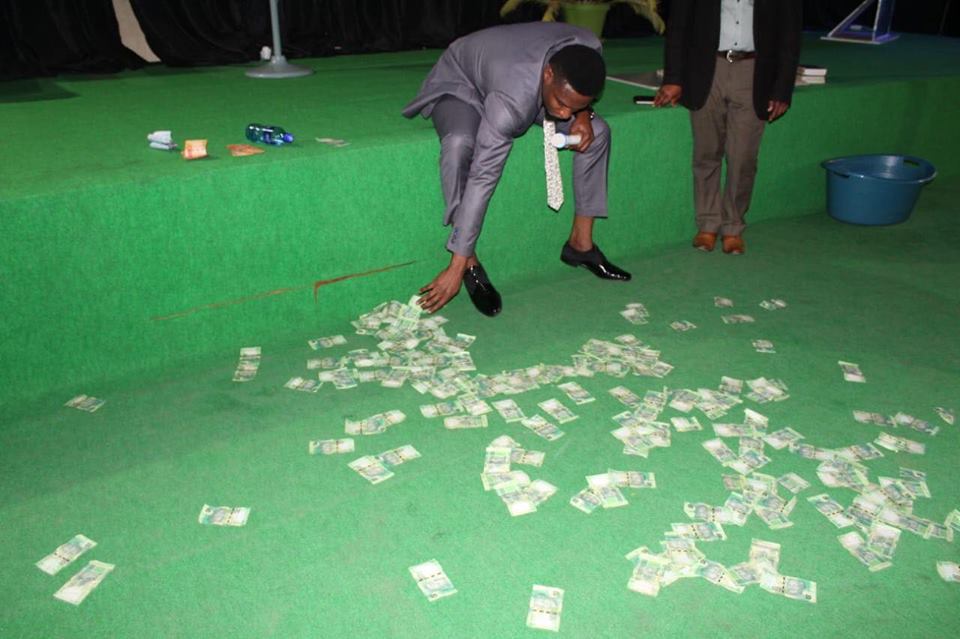