A village in Kenya has been left in shock after a man hacked to death his elderly father with a hoe after they disagreed over a meal of Nsima.

The suspect is reported to have grabbed a hoe on Wednesday night and attacked his 80-year-old father over a plate of nsima and some roasted maize.

The suspect, aged 30, then fled after his father collapsed and died.

Villagers said the suspect had earlier dug a grave in the family compound after he had earlier this year disagreed with his father and threatened to kill him and bury him there.

Police have launched a manhunt for the suspect who is still on the run.

ŌĆ£We are doing everything to bring the suspect to book because of the heinous act he has committed,ŌĆØ said the police boss.

Neighbours said the suspect had early this year dug a grave in the family compound and threatened to bury his father after they had disagreed on an undisclosed issue.

Mr Abraham Wakukha, a brother of the suspect, said he was shocked by the brutal attack on his father. He said he got home and found his father was lying in a pool of blood with a gaping wound on the head.

ŌĆ£Our brother has been engaging in suspicious activities lately including stealing items belonging to our neighbours,ŌĆØ said Mr Wakukha.

Police visited the scene and helped coordinate the transportation of the body to Hospital. 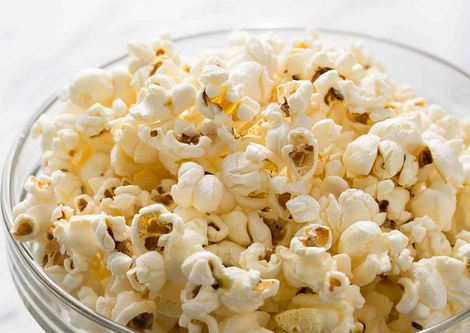 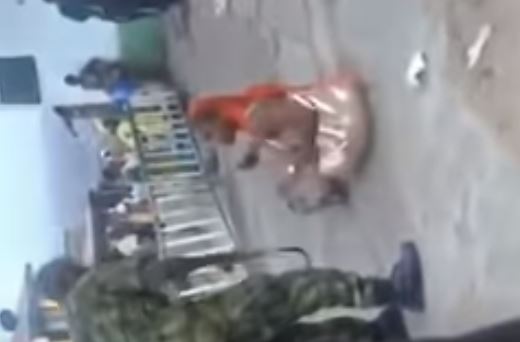 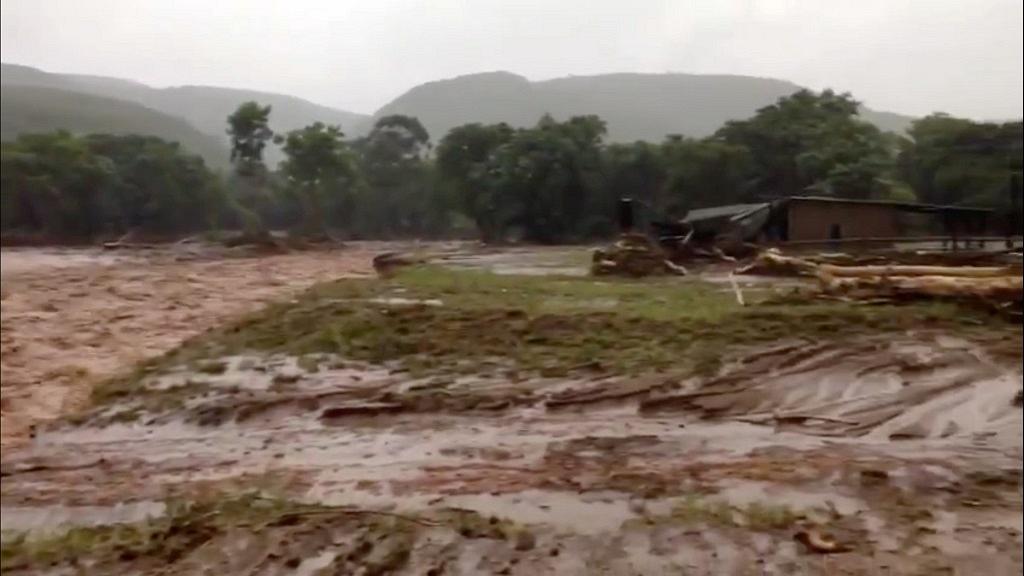