The deceased was not amused with the price of the cell phone.

Whilst there, the two didn’t agree, and resulted into a fighting.

Matter was reported to chiradzulu police station in which a team of detective police officers rushed to the scene.

Postmortem conducted by Chiradzulu district hospital personnel revealed that death was due to severe internal bleeding.

Chitsonga will appear before court to answer charges of murder after the police has concluded with it’s investigations.

He comes from Mkunule village in the traditional authority Machinjiri’s area in Blantyre District.

The deceased hailed from Nkotima village in the area of Traditional Authority Mpama in Chiradzulu district. 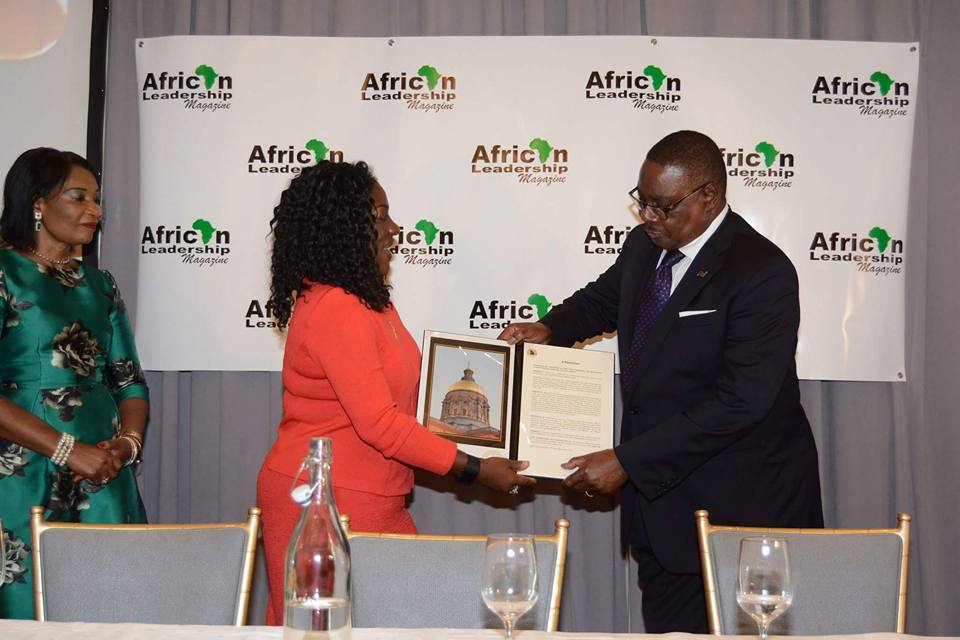 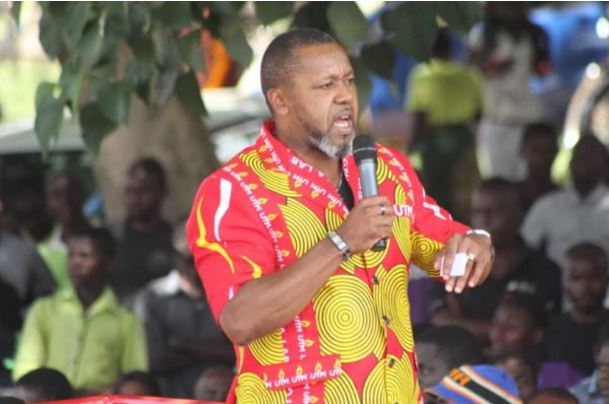 Chilima to hold a rally at Masintha on Sunday

Man assaulted to death by suspected criminals in BT