Chilima and his counterpart Chakwera are calling for nullification of the presidential results of May 21 elections whereby the electoral body declared Mutharika Democratic Progressive party candidate winner of the disputed elections.

According to Chilima and Chakwera, the elections carried a lot of irregularities such as the use of Tipp-ex, a correctional fluid which was used in most of MEC sheets.

However Mutharika and MEC lawyers are maintaining their stand that there were no irregularities during the elections .

Currently, the Supreme of Court of Appeal is hearing both sides of the concerned parties to determine its ruling out of the debate. 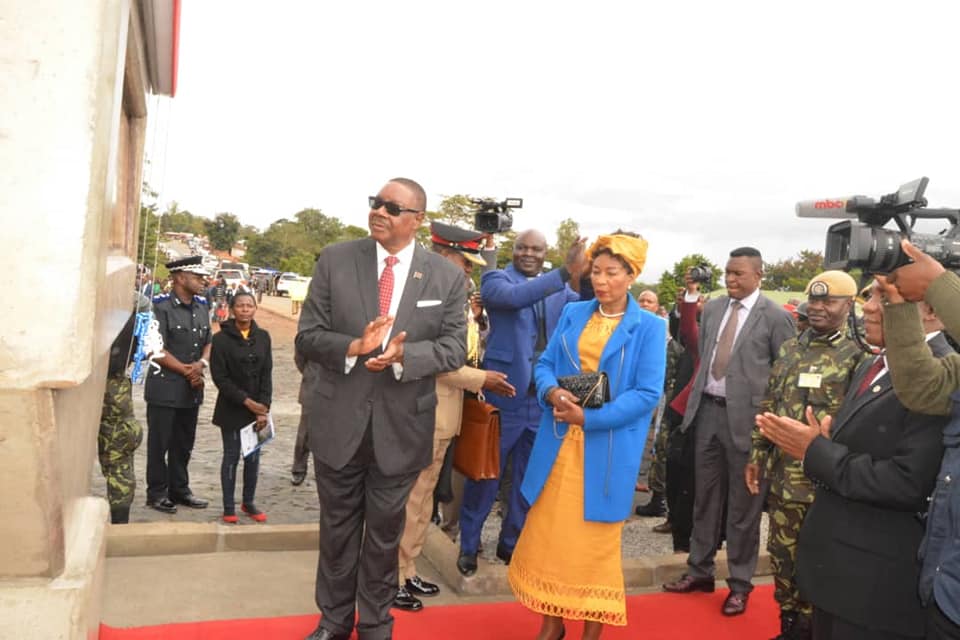 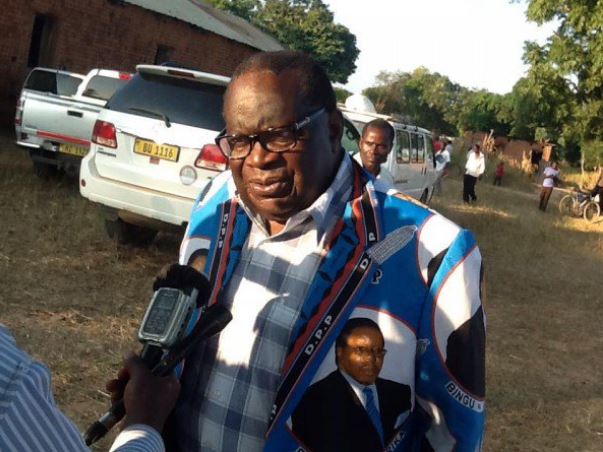 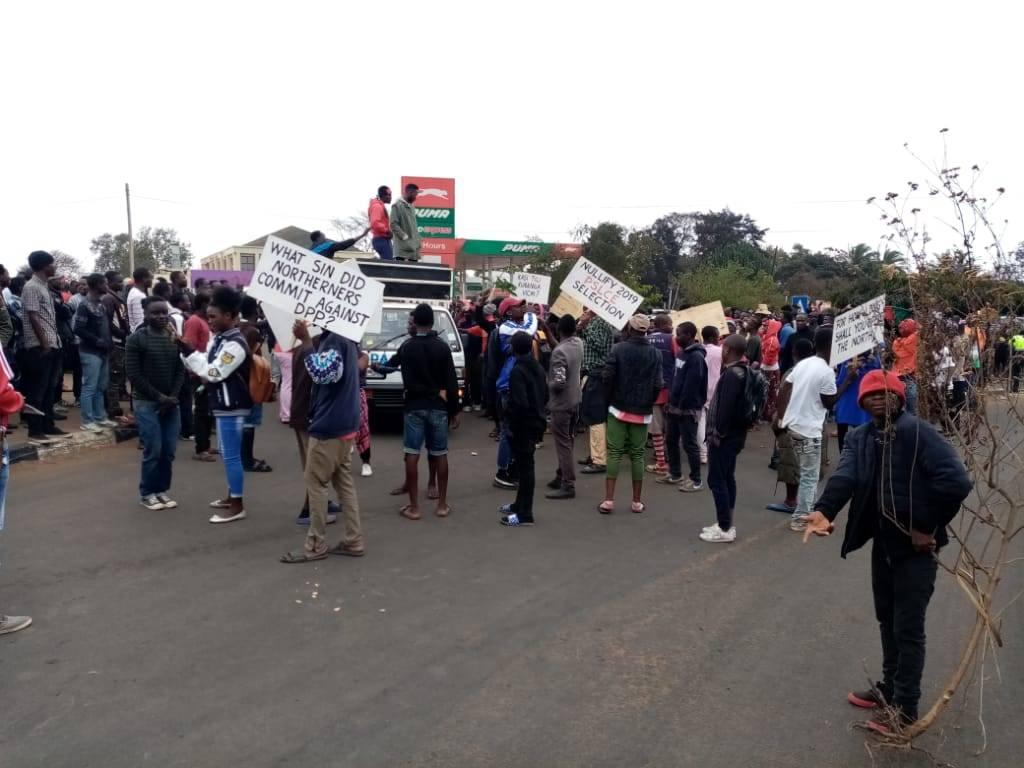