The High Court in Blantyre has set a September 6 date to resume hearing of a murder case of MacDonald Masambuka, a young man with albinism in Machinga last year.

Suspended Catholic Priest Thomas Muhosha, clinician Lumbani Kamanga, a police officer Chikondi Chileka and biological brother to the deceased, Kasim Masambuka are among the 12 people who are answering charges in relation to the killing of Masambuka.

High Court and Supreme Court Registrar, Agnes Patemba has confirmed the development saying the case will come on September 6 for directions on how the case will move.

Patemba said all the concerned parties including the state and the defense have been given up to August 30 to submit all the details concerning the case.

New judge for the case, Nyakawunda Kamanga says all is set for the case to commence on September 6, 2019 in Blantyre.

In May this year, High Court Judge Zione Mtaba recused herself from proceeding with the case due to conflict of interest.

This was in reaction to the mentioning of her uncleâ€™s name, Dr. Hetherwick Mtaba as a suspect in the death of prime suspect in the case, Alfred Yohane.

Late Masambuka, went missing on March 9, 2018 at his home in Machinga only to be found dead days later with some of his parts removed and part of his body burnt. 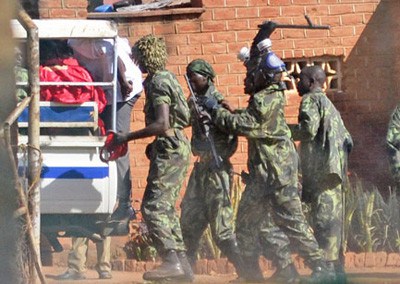 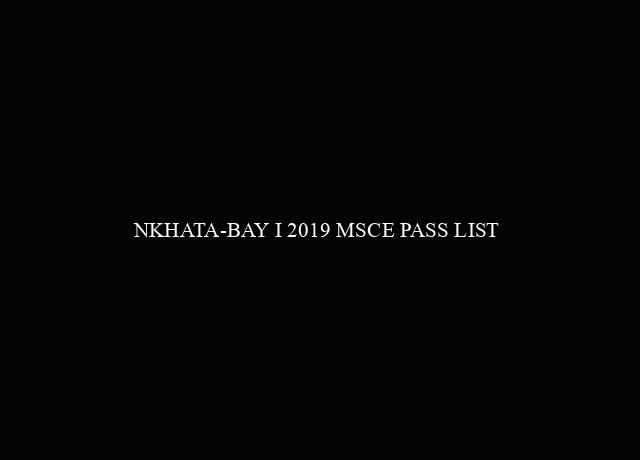