The world today is full of mysteries beyond our comprehension. Sometimes, it is a simple thing that can be easily explained. Other times, certain supernatural occurrences leave us with our mouths and eyes wide open.

A good example of it is the case of Amethyst Realm. Miss Realm is a spiritual guidance counselor. According to Miss Realm, she has have fallen in love with a ghost.

ŌĆ£I refer to it as him, because thatŌĆÖs easier. HeŌĆÖs very ancient, very wise, very kind. I would say [he has been on the planet] for a very long time.ŌĆØ

No, this is not the plot of an upcoming horror movie. It is every bit as real as you and I. She says she met the ghoulish partner when she was on a working trip in Australia. If that isnŌĆÖt bizarre enough, Miss Realm admits the Australian ghost is not her first lover from the ghostly world. However, she notes this time it was a special connection.

When asked how she and the ghost met, she said she was taking a stroll through the forest, enjoying nature. Then, all of a sudden, she felt an incredible and unexplainable energy. At that point, it was clear to her that her new lover had arrived.

Amethyst Realm was reluctant about leaving Australia. She did not want to leave her new found love all alone. Luckily, the ghost agreed to follow her home and boarded the plane with her.

If youŌĆÖre wondering if the ghost paid for a seat, you should let your mind wander on. During the flight, the Australian ghost and Miss Realm consummated their newly formed relationship on the plane.

Miss Realm may have just proved the existence of ghosts ŌĆōdepending on how you choose to view the story. However, unlike depicted in most movies, it seems they canŌĆÖt freely fly around, and they do need planes as much as we do. Either that or it was the ghostŌĆÖs fantasy to consummate a relationship with a live being in an airborne plane.

On a sadder note, it seems the ghost world isnŌĆÖt all fun and games. A ghost has to plan and board a plane in case they are thinking of haunting anyone far away. What currency do they use? What jobs they have on the deadly side of the afterlife we do not know?

It seems there is a reason to celebrate in both the world of the living and that of the dead. According to Miss Realm, the Australian ghost gathered up enough courage to ask her for her hand in marriage. As you can already guess, her answer was a big yes. The wedding is set for a weekend from now.

Prior to the proposal, Miss Realm had only heard the Australian ghost in her head. However, during the proposal, he was able to project the words ŌĆ£will you marry me?ŌĆØ in the real world. Miss Realm can vividly recall hearing the words echo around a cave they had visited at the time of the proposal. She claims the ghost has a deep, sexy, and real voice.The couple wants to get married, and soon after start popping out babies. She is unclear if the babies will be spiritual or physical. 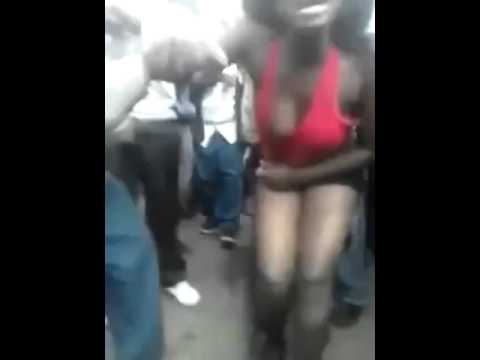 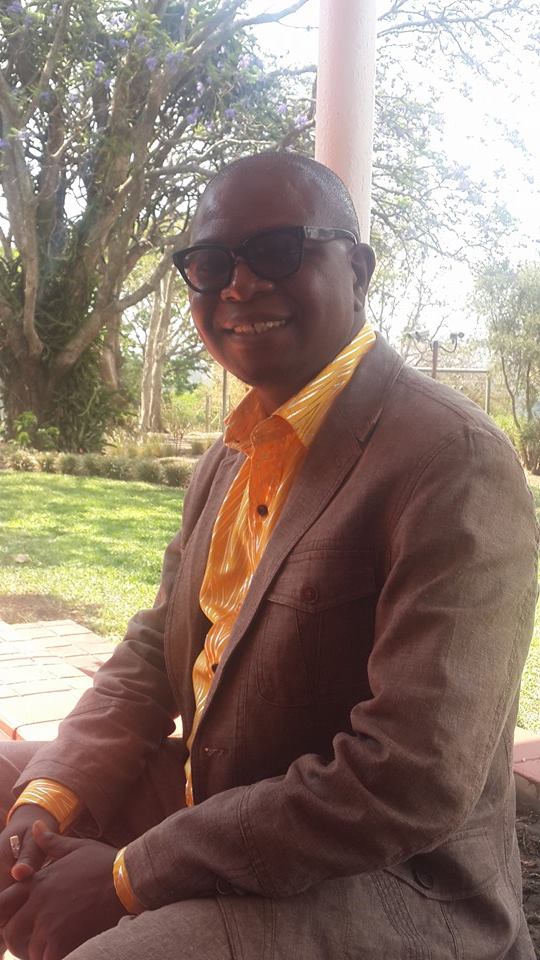