UTM condemned the actions in a press statement made available to faceofmalawi reporter.

in the statement, UTM expressed shock with the ugly turn out of the supposed to be peaceful demonstrations.

According to the statement, violence “is an insult and affliction to the aspirations of freedoms we are fighting for.”

UTM has further described the attack of a police officer as shocking and totally disgraceful.

“Let us go about the demonstrations with respect and peacefully,” UTM said in the statement.

UTM concluded urging its supporters to continue taking part in the peaceful protest saying “two wrongs do not make a right.” 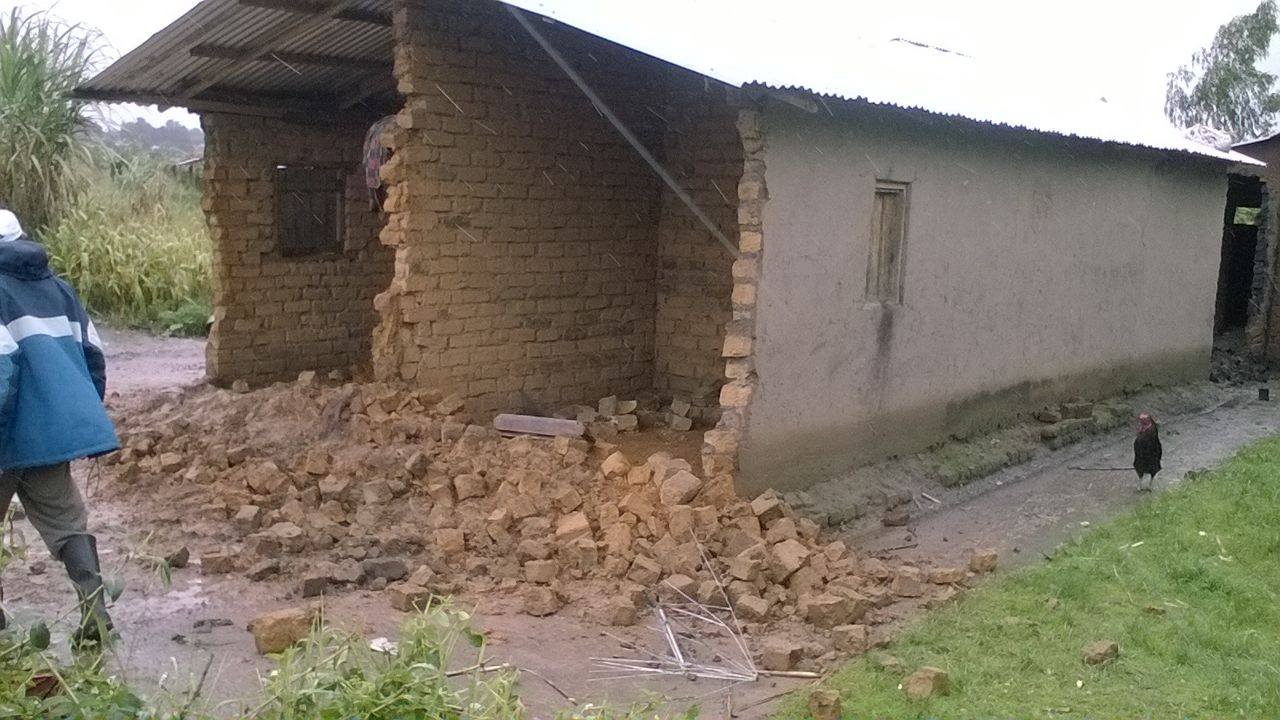 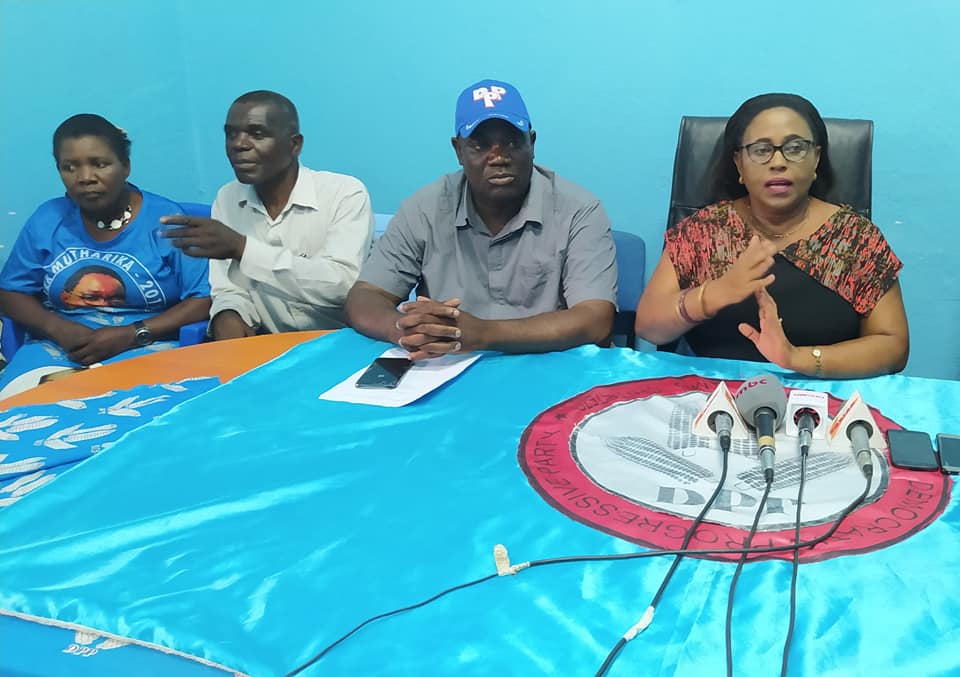 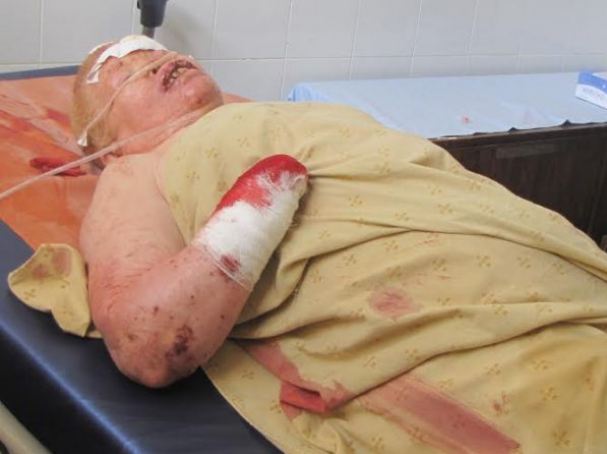 Man Dragged to Court for Hacking Albinoâ€™s Hand in Chitipa