Veteran musician Lucius Banda who is also Campaign Director for the United Transformation Movement (UTM) has condemned the resurfacing of xenophobia attacks in South Africa.

Bandaâ€™s condemnation follows the recent spate of xenophobic attacks where foreigners, including Malawians, living in South Africa have been attacked and a number of shops and dwelling places belonging to African migrants and trucks have been looted and set alight particularly in the Johannesburg and Pretoria Central Business Districts (CBDs).

Writing on his official facebook page Banda expressed shock over attacks directed at migrants including Malawians who are seeking for an opportunity in the country.

â€śToday i join my president Dr Saulos Klaus Chilima and UTM family urging the South African government and its leader and all leaders from different sectors to stand up and act against xenophobic attacks going on in the country.

â€śIt is so sickening to look at the way African brothers are fighting and killing fellow african brothers whose crime is just seeking for an opportunity in the country,â€ť wrote Banda on his official facebook page.

The government of Malawi through the Ministry of Foreign Affairs and International Cooperation has since advised truck drivers to suspend their trips to South Africa.

â€śGovernment further wishes to advise truck drivers and those who are planning to travel to the Republic of South Africa by road to consider suspending such trips during this period until such a time that the security situation improves,â€ť reads part of the statement.

The Ministry has since condemned the xenophobic attacks adding that it is working with its South African counterparts to ensure that all Malawians in South Africa are provided with adequate security. 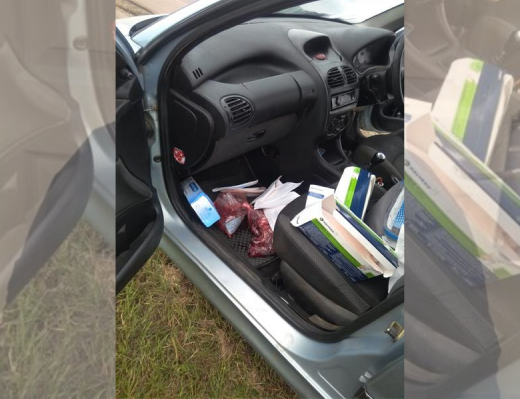 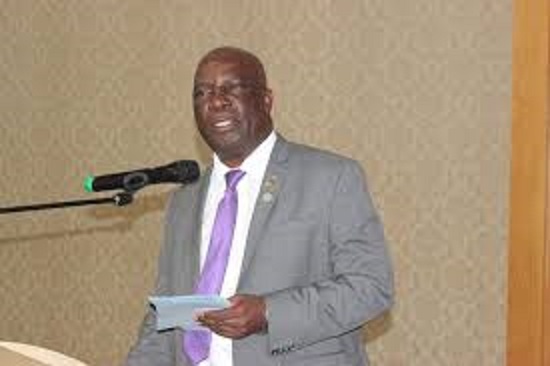