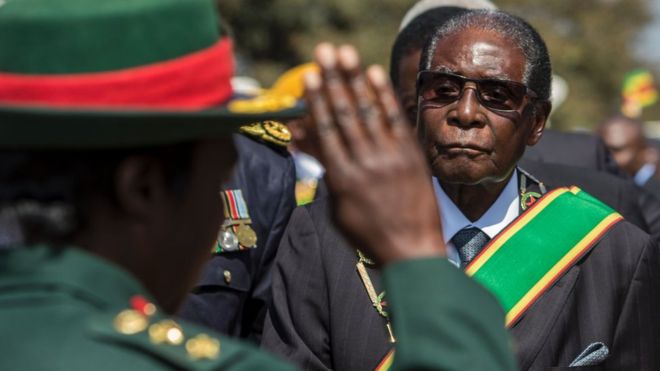 Mr Mugabe, Zimbabwe’s first post-independence leader, ruled until he was ousted by a military coup in 2017.

Despite this, his ruling Zanu-PF party has now declared him a “national hero”.

Initially praised for broadening access to health and education for the black majority, Mr Mugabe later used violence against his political opponents and presided over Zimbabwe’s economic ruin.

Internationally, the former independence guerrilla fighter had the reputation of a dictator, as his militias attacked political opponents and he forcibly seized land from white minority farmers to boost his popularity among voters.

His legacy has a been the subject of much debate since he died.

He remained popular among many voters even into his later years. He was removed from office only when he fired his deputy in favour of his wife, with many fearing he was preparing for a family succession rather than elections.

His former deputy Emmerson Mnangagwa became president, and has lauded Mr Mugabe since the first news of his death.

Mr Mnangagwa said the ruling Zanu-PF party had “accorded him the national hero status that he richly deserved”.

No timeline has been announced for the burial, as authorities in Singapore work with the Zimbabwean embassy to fly Mr Mugabe’s body home.

He had been receiving medical care in the city since April. 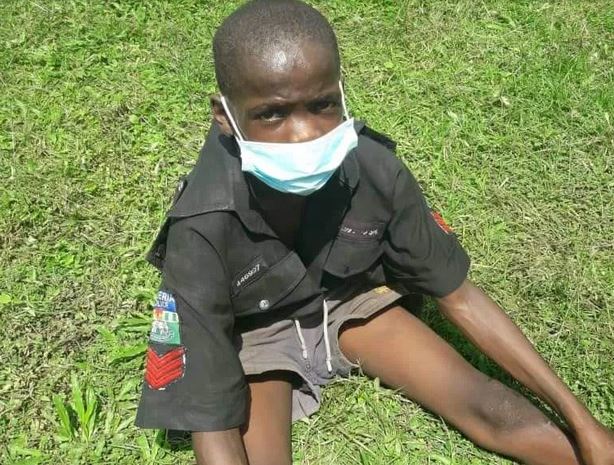 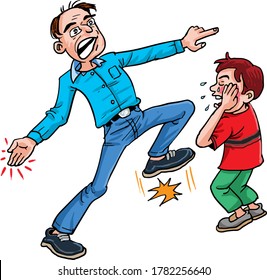 Man Beats His Son To Death Over Alleged Theft in Nigeria