Kevin Hart could be leaving hospital today, nine days after a horror car crash left him needing surgery on his spine.

The Hollywood actor is reportedly keen to head home after he was treated for three spinal fractures which had to be fused in surgery.

Sources tellÂ TMZÂ that the Night School star is hoping doctors will release him today, or tomorrow at the latest.

After he’s given the all clear to leave, it’s said Kevin will be taken to an inpatient physical therapy facility, where he’ll have to stay for one to two weeks before he can go home.

The site reports Kevin is progressing with his rehabilitation and has been taking short walks in the hospital and that he’s able to climb a few steps.

He’s been getting physical therapy but the treatment at the rehab facility will be more intensive.

A source said: “He’s super eager to get out.”

It was reported Kevin was lucky to be alive following the horrific car crash.

The actor suffered major back injuries when his classic car careered off the road and into a ditch in the early hours of September 1.

The 40-year-old actor was a passenger in his highly-powered Plymouth Barracuda when it veered off the road on the Mulholland Highway in the Malibu Hills, California.

The rare vehicle ended up in a ditch about 10 feet off the winding road after it smashed through a wooden fence.

Kevin was not driving at the time of the crash and his driver, who was also injured, had not been drinking.

Pictures showed the devastating damage to Kevin’s 1970 car, a 720bhp muscle car which he nicknamed Menace.

The roof of the vehicle appeared to be either completely caved on or missing, and there was severe damage to the bodywork.

The front wheels also appeared to be hanging off.

It’s said it’s a miracle that Kevin and the two other people in the car survived the collision, which happened just before 1am on Sunday.

It’s since been said that the car was a “death trap” and that Kevin and his pals are “lucky to be alive”.

Man fined MK150,000 for being found in possession Chamba 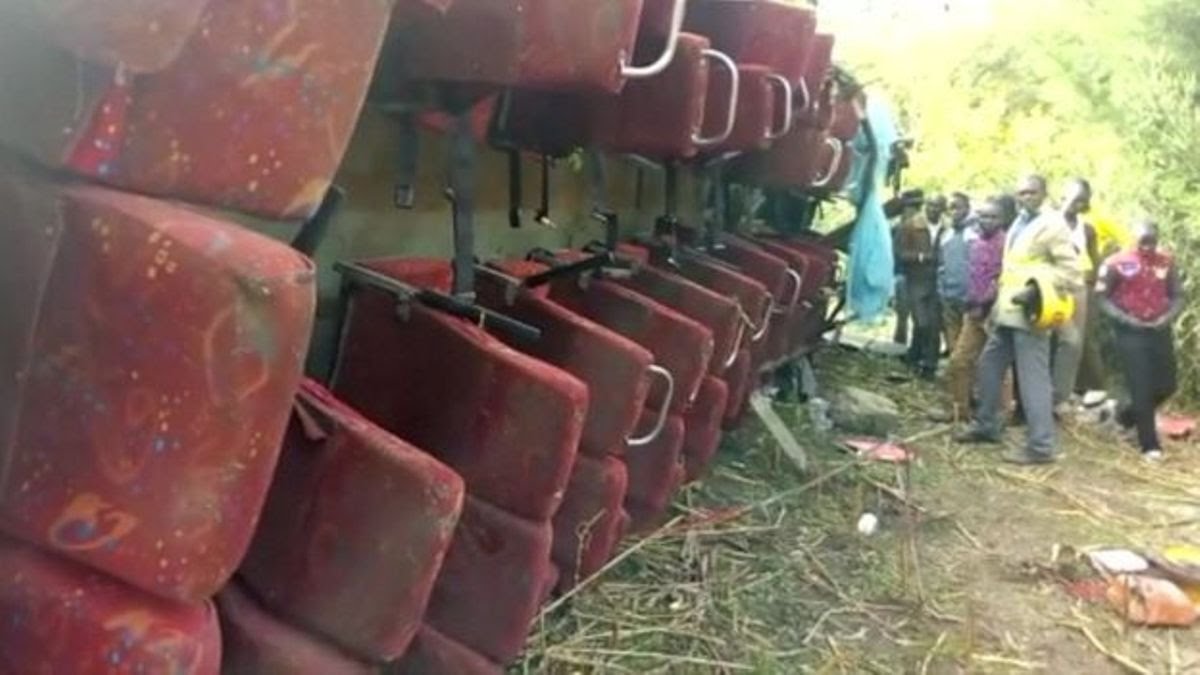