President Peter Mutharika has described the late Robert Mugabe as a man who stood for independence of Africa; politically and economically.

Mutharika said this on Saturday in Lilongwe when he was arriving from Harare where he paid his last respect to the former Zimbabwe‚Äôs president who died last week Friday.

‚ÄúWe are doing that; in trade, education and sustainable development. That‚Äôs what he left,‚Äù he said.

President Mutharika said the funeral ceremony was evidence that Mugabe was the great son of Africa who stood for the continent.

‚ÄúThe ceremony was so touching. I was so glad to see Kenneth Kaunda [former Zambia‚Äôs President] was there.He is the only one left standing of the great African leaders emancipating the African continent; he is about 95. It was very satisfying,” said Mutharika.

The complex remembrance process for the longtime Zimbabwean president continued Saturday with a state funeral.

Mugabe, who was ousted in a 2017 military coup, led Zimbabwe for 37 years and died at a Singapore hospital 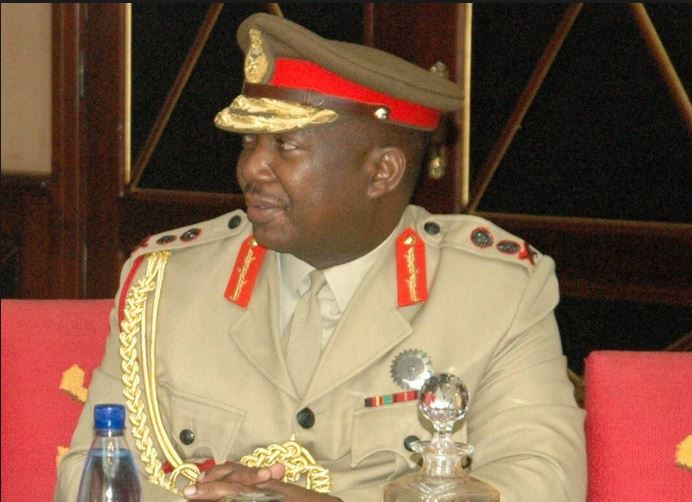 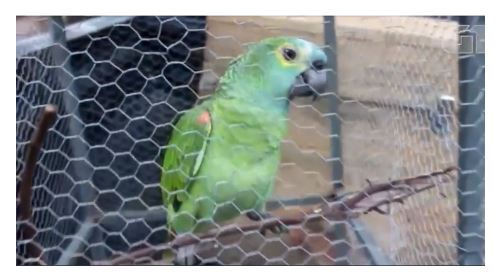 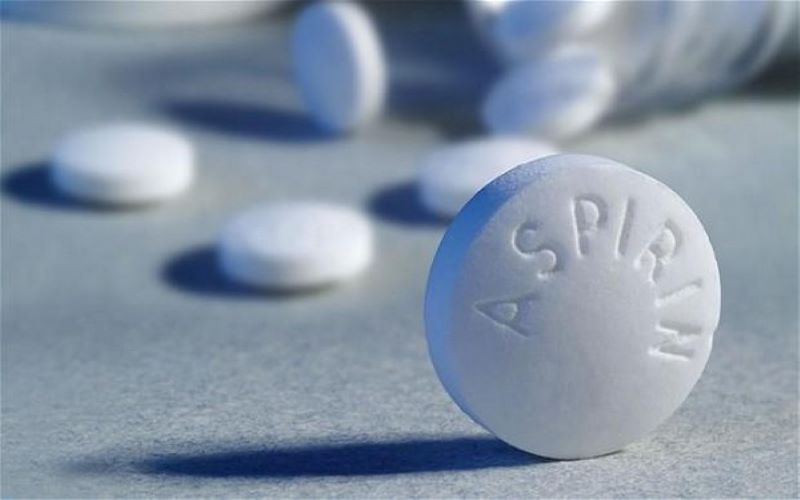