WIFE LEAKS HUSBAND’S STEAMY PHOTO WITH HIS SIDE CHICK

As social media nowadays is best on revealing secrets, one Regina Malenga has been exposed on Facebook social platform on accusation of snatching a husband and challenging his wife by going public it. 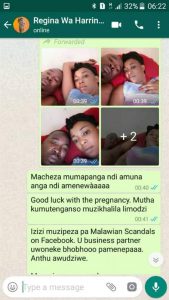 Report says the man whose named Harrington is married with four kids. 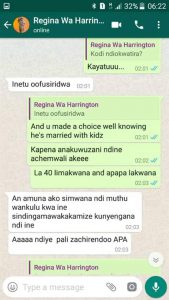 This Adulteress has been exposed when the husband’s wife posted a picture of his husband posing with his side chic. The picture is alleged to have been found in her husband’s phone which shows the husband and the other lady lying on bed – probably taken a few minutes after sex. 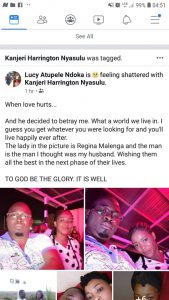 When the wife confronted her opponent on whatsapp, she first pretended she did not know that he was married, and later admitted saying she was just proposed and the husband is not a kid that she can’t force him to have a relationship with her. 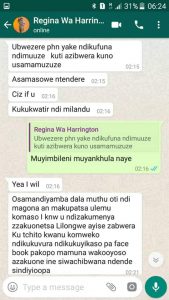 Though the snatcher threatened to follow the wife to her work place and beat her up if she dares to leak the photos, the wife went on and posted the photos hence the exposure.

The Medical Council of Malawi (MCM) says it will...