74 Malawians who were affected by xenophobic attacks in South Africa have been repatriated home by the Malawi Government.

They arrived in the country at around 1am this morning and they are currently being kept at a temporary shelter at kwacha in Blantyre.

The victims will this morning be provided with transport to their respective homes.

Secretary to the Office of the Vice President and Commissioner for Disaster Management Affairs Wilson Moleni confirmed of the development in a statement released on Wednesday evening.

ÔÇťThe Department of Disaster Management Affairs (DoDMA), in the Office of the Vice President, would like to inform the general public that following xenophobic attacks in the Republic of South Africa, Government has facilitated the repatriation of Malawian nationals who were displaced by the attacks.

ÔÇťThis follows a report from the Malawi High Commission in the Republic of South Africa, through the Ministry of Foreign Affairs and International Cooperation, that 113 Malawians had been displaced. The displaced Malawians were being kept in temporary shelters set by the South Africa Department of Disaster Management in Katlehong Town, 35km east of Johannesburg,ÔÇŁ reads in part the statement.

ÔÇťUpon arrival, the repatriated Malawi citizens will be provided temporary shelter at kwacha in Blantyre and thereafter, they will be supported with travel logistics to their various destinations in Malawi.ÔÇŁ

Meanwhile Civil Society Organisations (CSOs) in the country have condemned the resurfacing of xenophobic attacks in South Africa. 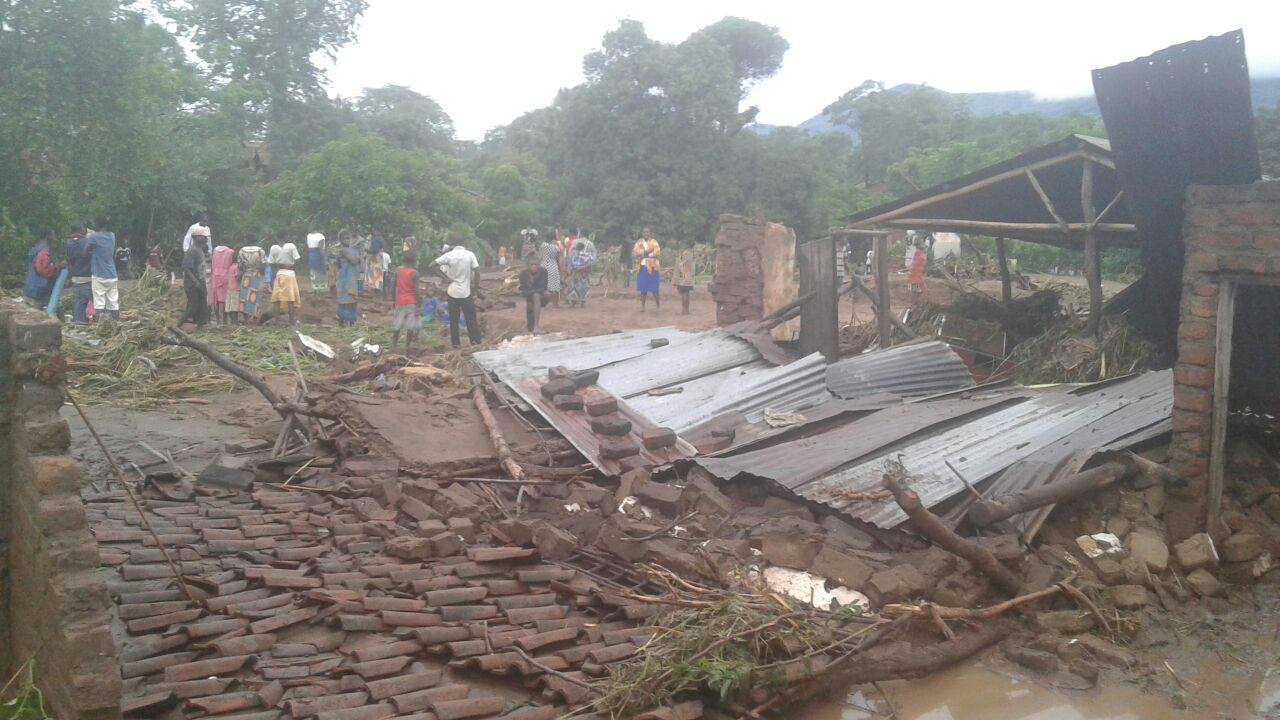