The petition delivered to Parliament yesterday had a number of petitions to be given attention and priority what they call it deserves.

Despite calling for Ansah‚Äôs resignation, the protesters also plead with the August House to reject Duncan Mwapasa as Inspector General of Police on allegation of incompetence.

They say Mwapasa was implicated in the police food ration scam, saying he needs to pave way for investigation.

They also reiterated their stand for parliamentarians to block allocation of funds for construction of two stadia for Nyasa Big Bullets and Be Forward Wanderers football clubs.

The Coalition has also resurrected the tabling of electoral reform bill in parliament.

Dowa East Member of Parliament, Richard Chimwendo Banda, received the petition and promised the protesters that Business Committee of the House will table it in the House. 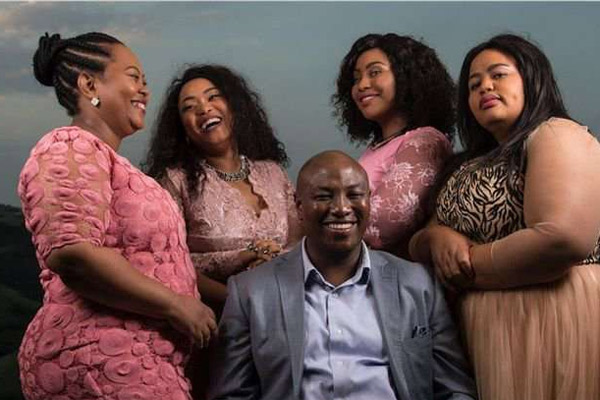 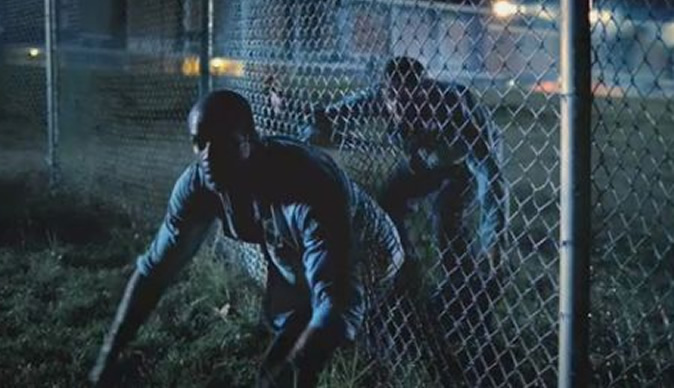 One Other Suspect Joins Chaponda