In Cameroon, there is an amazing dowry ceremony when one chooses a wife to marry and I bet you will be surprised to witness this astonishing type of dowry ceremony they do.

Following a certain Facebook page, the story states that the sisters of bride to be dances over groom while he rays down, and the sisters performs all drastic actions on the groom, seduction styles, showing him their under private parts and the like.

According to the dowry ceremony, it is said that it is done in that way as a test to the groom saying his manhood should not elect during the dowry ceremony and that if he elects in the process the dowry is called off and that he cannot marry the bride.

They say this is done as way one way of the groom proving himself that once he marries, he will be able to control his feelings and that he want fall into temptations. 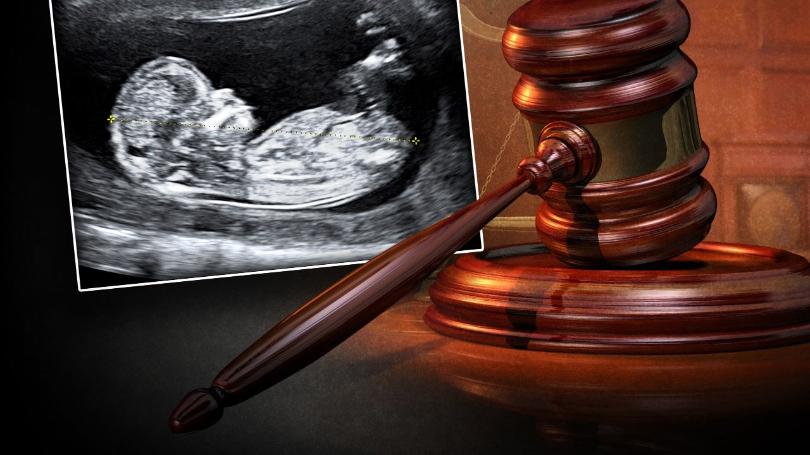 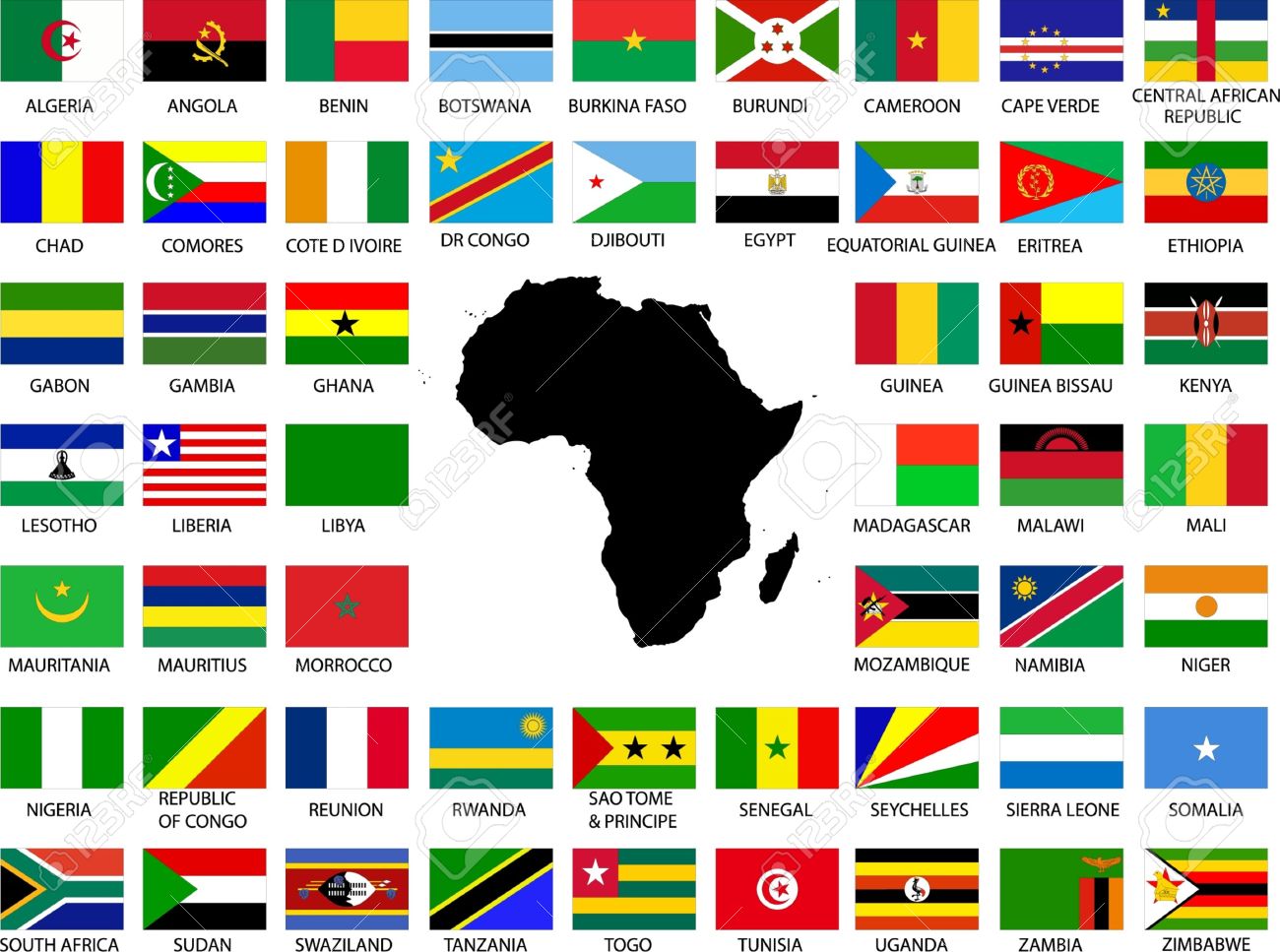 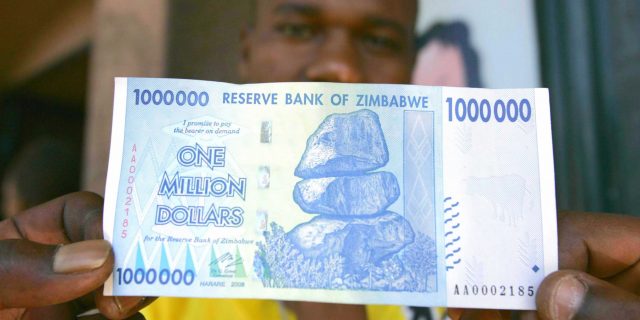