Divisions has emerged in the ruling Democratic Progressive Party (DPP) cadets with one group accusing presidential aide Bright Molande of allegedly swindling K38 million for the committee activities and allowances.

The issue came to light on Saturday when one of the DPP operatives based in Mzuzu, Julius Mithi posted on his face book wall accusing the director of communications at state house of swindling the money.

Mithi claims the money was meant for the management of the DPP public relations on social media platforms.

â€śMolande took over from Collins Magalasi, who is now heading MERA. He has been pocketing money from several DPP financers on pretence that he was sent by President Mutharika to manage his PR but he diverted money which was to be used by some of the known DPP strategists and communication experts,â€ť says one of the post on Mithis facebook wall.

Following this, Mithi has received backing from other DPP cadets on social media and has also received a lot of criticism from another group of cadets for putting the issue on public without giving internal discussions a chance.

Mithi has been labelled as an opportunist and an attention seeker who does not subscribe to the DPP code of conduct in such situations. 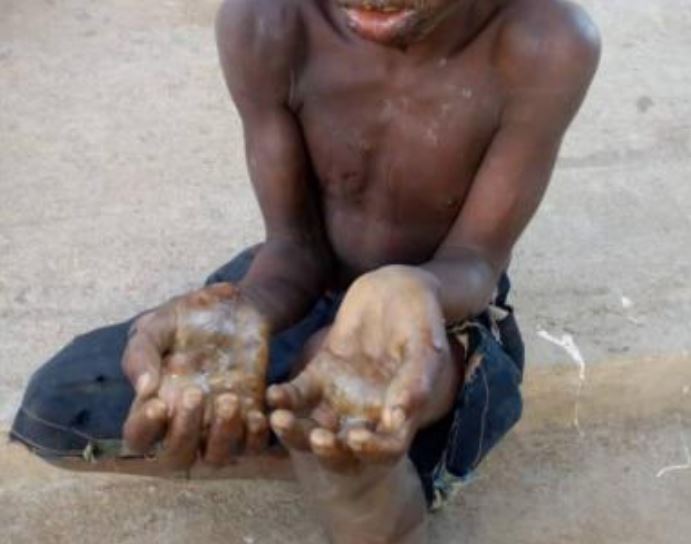 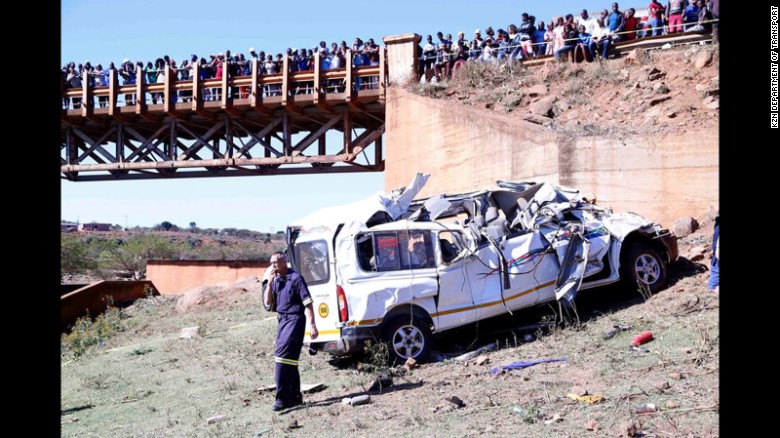 Chipembezo Cha Makolo A Chikuda Sacrificed for May 21 Tripartite Elections