Two Zambian fishermen have died as a result of a hippo attack occurred on Monday, says the local police. According to the reports, the villagers from Soloboni Township aged 21 and 37 were fishing near Kafue River banks when their banana boat capsized.

In water, the two soon drew the attention of an adult hippo swimming nearby. The massive mammal in a fit of rage attacked the citizens moments before they managed to come ashore. Despite other residentŌĆÖ efforts to save victimsŌĆÖ lives, the fishermen succumbed to the heavy injuries and traumas received.

Statistics indicate that hippos in Kafue River killed over 15 people since January this year. 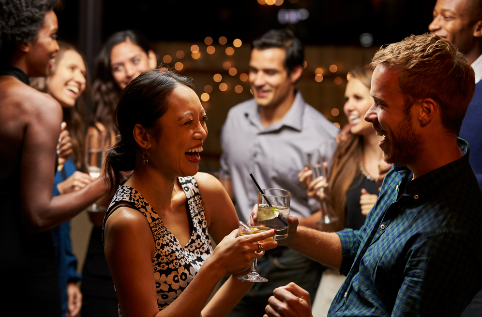 Here are Tips on How to Start a Conversation With Anyone, Anywhere, Anytime 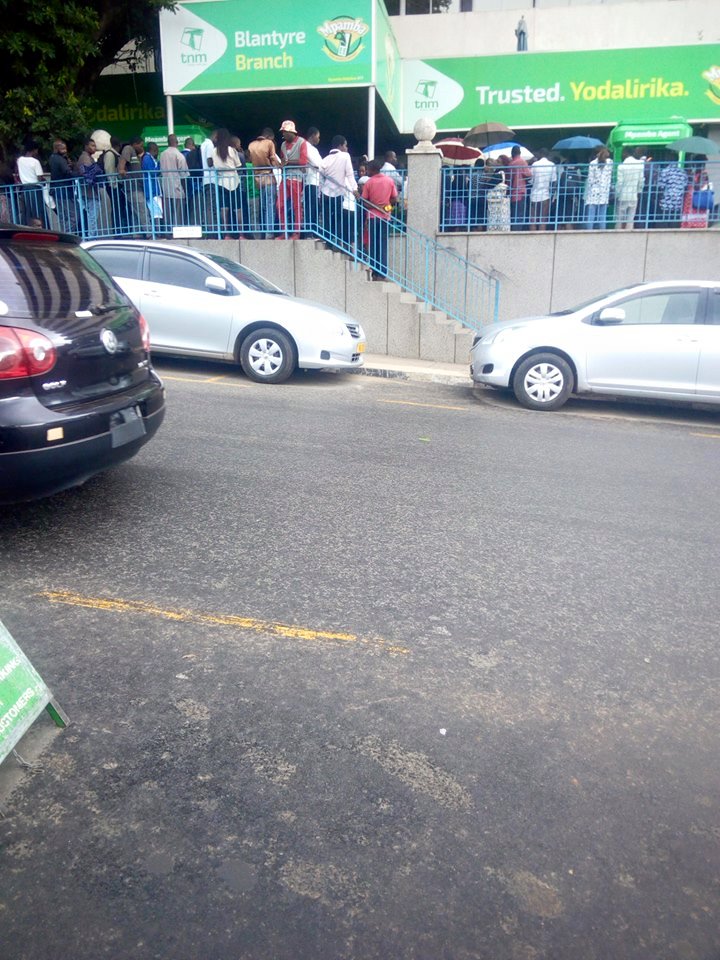