While addressing hundreds of people during the Umkhosi weLembe, in KwaDukuza, Durban, on Tuesday, King Goodwill Zwelithini said the best punishment for rapists would be to chop off their manhood using a knife. 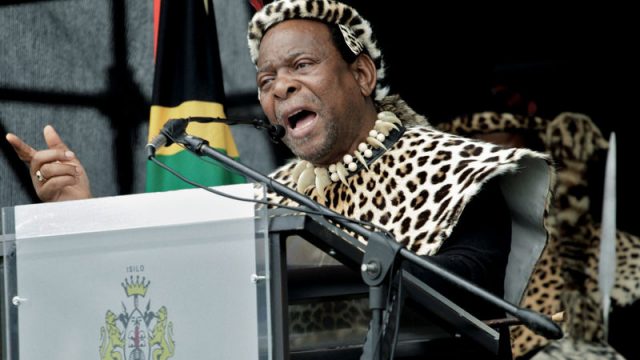 However, gender-based violence activists have rejected this form of punishment.

The King said he believed that if a man had been found to have raped, they should have their manhood castrated by other men.

ŌĆ£This should be done in a way that would show the world that the Zulu nation does not tolerate this shame.ŌĆØ

He added that it was concerning that even though SA had the highest rape rate in the world, only 4% of such crimes were prosecuted.

ŌĆ£This means that people are not being prosecuted. This means there is something wrong somewhere in our country or in the leadership.ŌĆØ

He continued: ŌĆ£Since we do circumcision, this time we have to go beyond (in cutting). We should do this as part of honouring King Shaka who made the laws, the nation and respect. We should restore respect.ŌĆØ

ŌĆ£They should be aligned to our constitution as we need to function under the human rights framework. 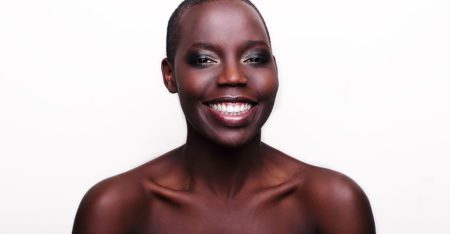 7 Things All Men Should Know About WomenŌĆÖs Nipples