Malawi Congress Party (MCP) legislators have agreed not to support confirmation of Duncan Mwapasa as the Inspector General of Malawi Police Service in Parliament.

This was said MCP Campaign Director, Moses Kunkuyu during a press briefing in Blantyre on Thursday saying police under Mwapasa leadership for the past few months conducted unprofessionally.

Kunkuyu cited Wednesday Anti-Ansah demonstrations as an example of who the police are.

He alleged that through the conduct of his charges during the demonstrations, Mwapasa had demonstrated that he cannot ensure safety and security of all Malawians without looking at their political colours.

ŌĆ£As the appointment of Mwapasa goes to Parliament, the question we have for Malawians is: ŌĆśIs this the kind of a man who seeks support from us for confirmation?ŌĆÖ How can we dare ask our members of Parliament to do that?ŌĆØ he said.

Kunkuyu said there was nothing wrong with the planned demonstrations and Human Rights Defenders Coalition (HRDC)ŌĆÖs plan to petition the ongoing Electoral Commissions Forum for SADC Countries delegates, saying their coming to Malawi was, in a way, legitimizing a flawed electoral process.

ŌĆ£What was wrong was Malawi Police Service to completely lose their focus of maintaining political impartiality and protect all Malawians equally against any infringement of their rights.

ŌĆ£What was wrong was for Malawi Police Service to get lost in their fiendish aggression against peaceful protesters that dared even pursue them into the premises of a hospital [Queen Elizabeth Central Hospital] and placed the whole place under siege and a terrifying cloud of smoke,ŌĆØ he said.

HRDC, which organized the demonstrations, says MEC should not have hosted the indaba now when results of the presidential polls in the May 21 tripartite elections are being challenged in court and in the streets.

Mwapasa declined to comment on the matter referring to National Police spokesperson James Kadadzera, who too, could not be reached. 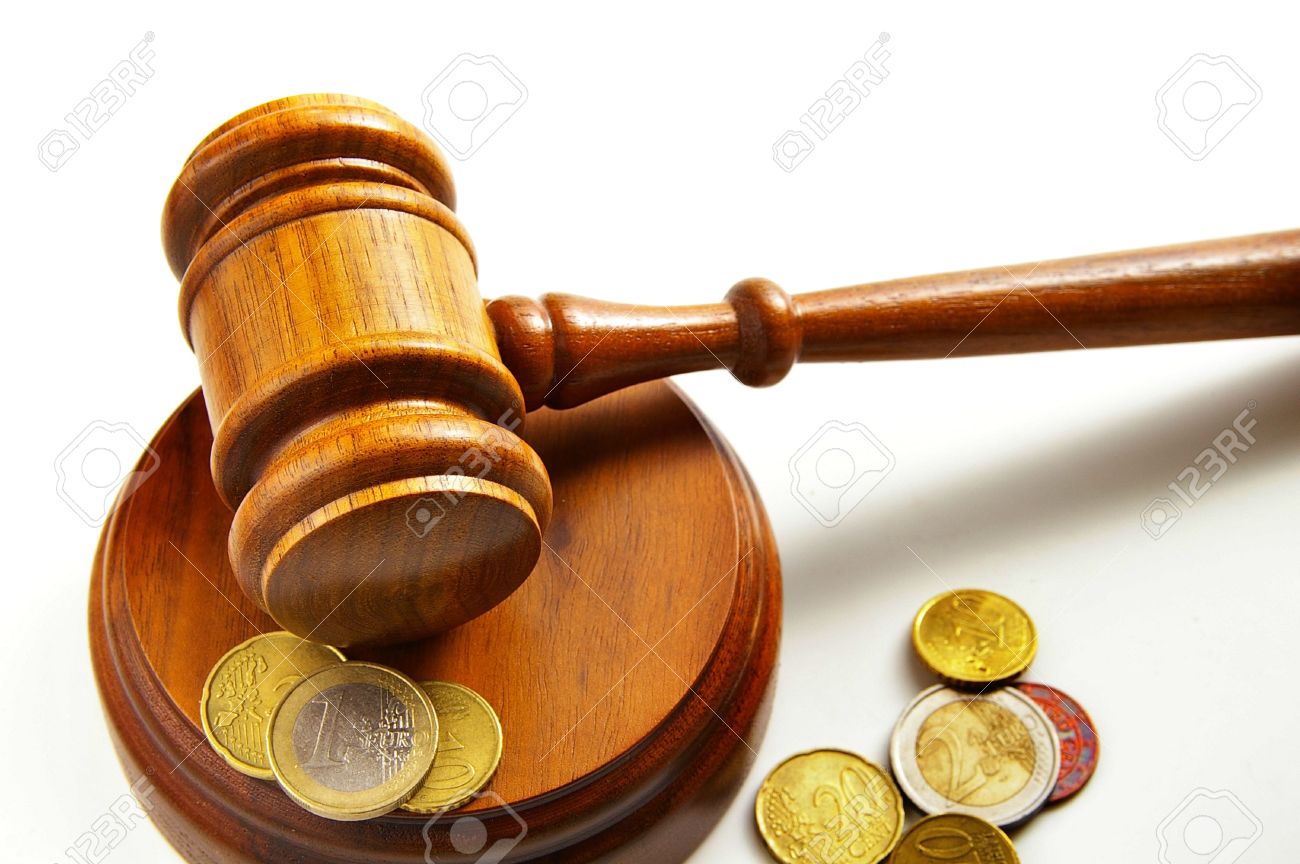 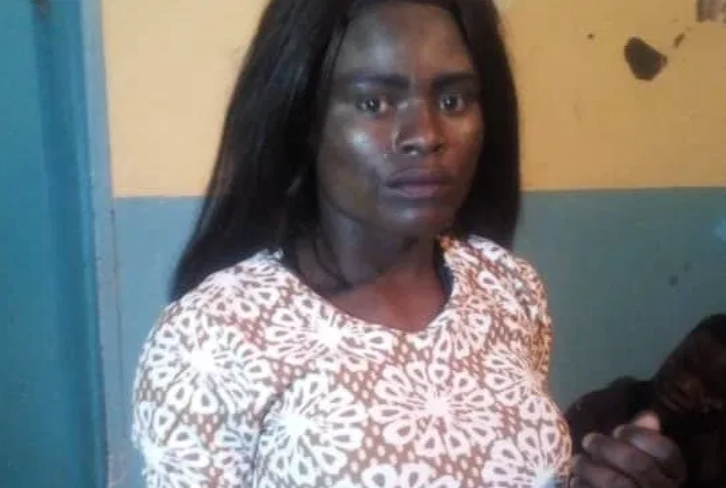