A boat with more than 50 people on board has capsized off the Libyan coast, the United Nations said on Saturday, the latest accident involving migrants trying to reach Europe.

The exact location of the accident remains unclear, the U.N. refugee agency UNHCR said on Twitter. A spokesman for Libyaâ€™s coastguard said a patrol boat had been dispatched, without providing any further information.

Libya is one of the main departure points for African migrants fleeing poverty and war to reach Italy by boat, but many are intercepted at sea and brought back by the Libyan coast guard, with the approval of the European Union.

Thousands are held in government-run detention centres in what human rights groups and the United Nations say are often inhuman conditions. 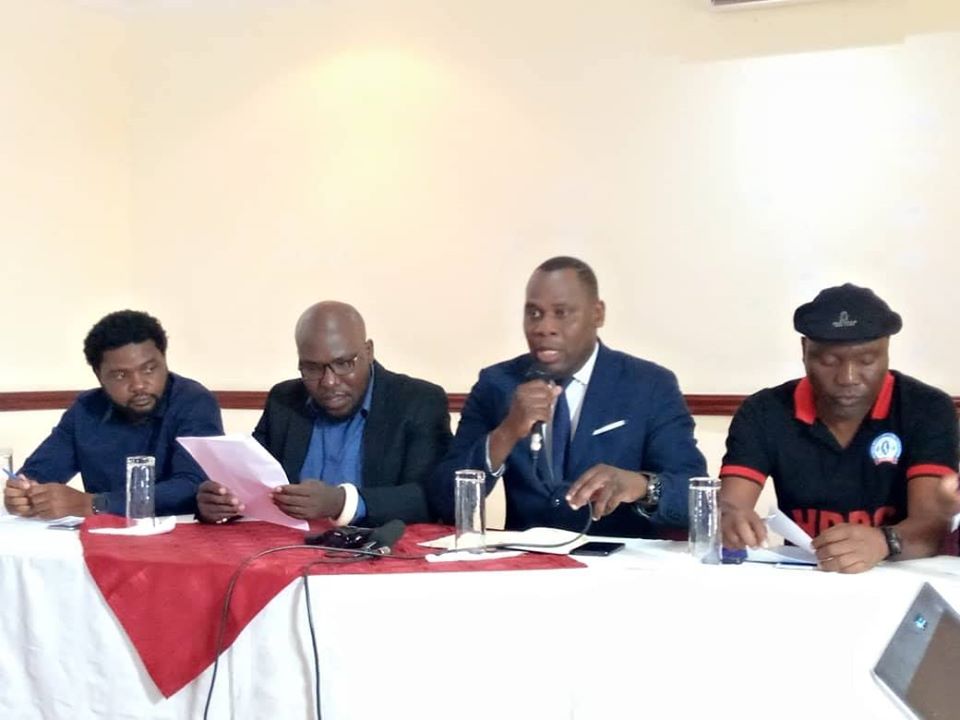 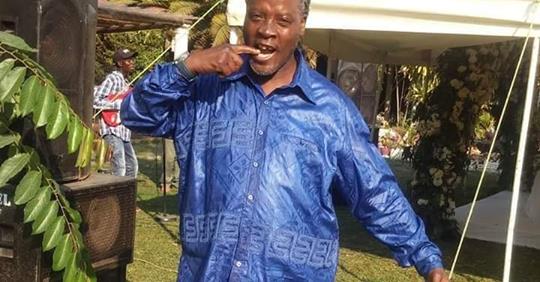