At least two people are feared dead after a car reversed off a Kenyan ferry and plunged into the sea.

Video footage shows the car sinking in the water near the ferry.

It happened as the boat was bringing passengers from the town of Likoni to the island city of Mombasa.

The car and its passengers have not yet been recovered.

A rescue operation was called off as it became too dark outside.

Some local media reports say there were four passengers in the car, but others have reported two.

Kenyan newspaper, The Star says the occupants of the vehicle were a mother and young child.

Kenya Ferry Services, which operates the ferry, says the cause of the accident is still under investigation.

In a statement on its Facebook page, it said: “Good evening, Its with sadness that we confirm an accident occurred on board MV.Harambee which was plying from mainland to the island side at 1815hrs, when a saloon car alleged with two occupants reversed and plunged into the sea midstream.

“The cause of the accident is still under investigations as search and rescue efforts are under way.

“Neither the car nor the occupants have been retrieved.

“We share our sincere sympathies to the affected as the salvage operations continue.” 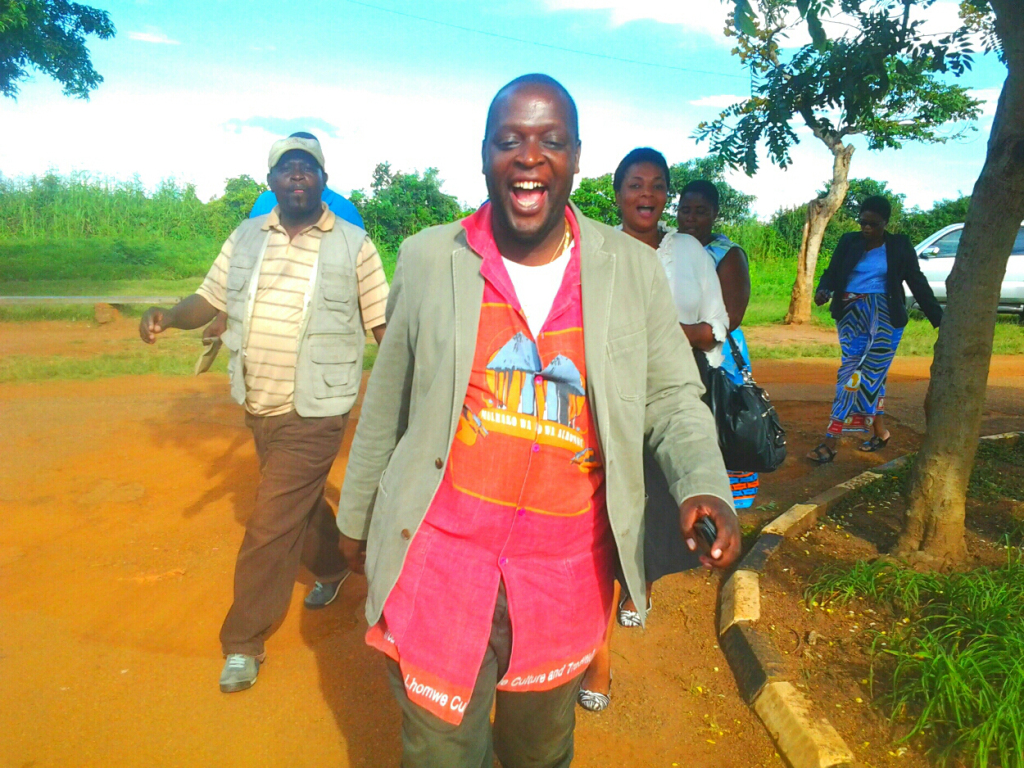 Mulli obtains an injunction against Chilima 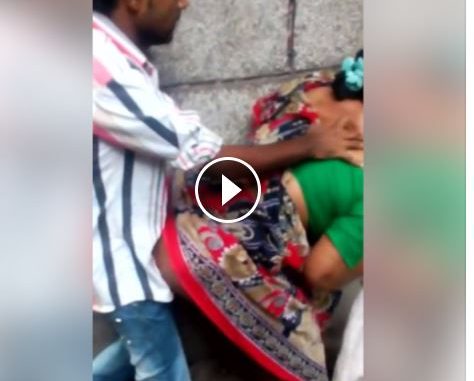 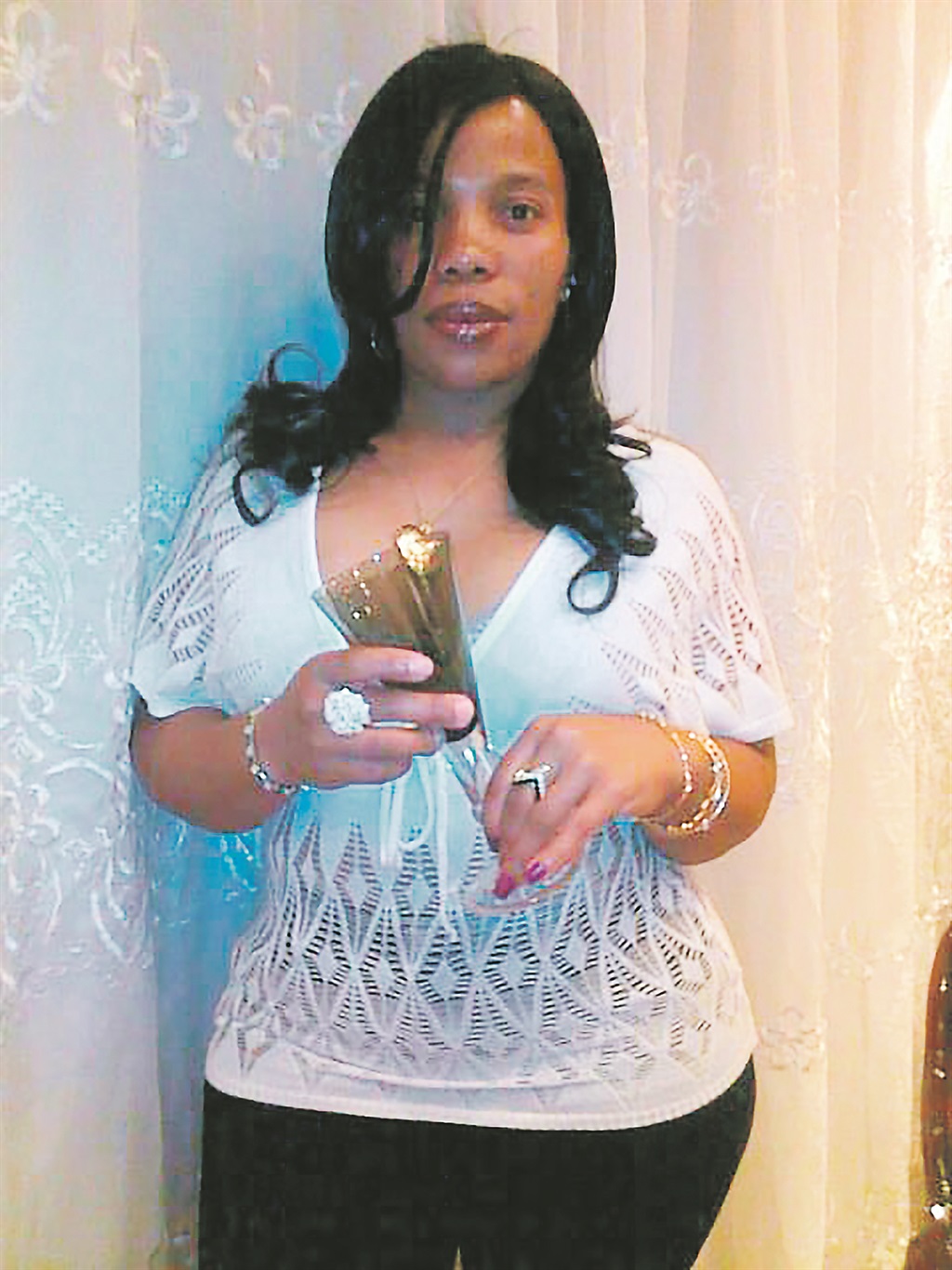