Chakwera, who came second in the presidential race, claims through one of his key witnesses, Peter Lackson, that he polled 1 955 901 votes against Mutharika‚Äôs 1 873 689, according to the party‚Äôs parallel national tally centre.

Chakwera‚Äôs witness, whose sworn statement is on Constitutional Court record, says they established a computer-based results management platform, which was designed to collect results throughout the country using software which would upload the results directly into their system in conjunction with phone calls and hand delivered results of Form 66C.

Lackson, who will testify for Chakwera after the first petitioner Saulos Chilima and his witnesses as the case progresses, places the UTM presidential hopeful, Chilima, on third position, with 1 012 114 votes, according to their tabulation.

The witness claims the irregularities affected more than 1 520 427 votes cast, which he says is 30 percent of the total vote cast.

‚ÄúBased on the magnitude of the votes affected by the irregularities, there is material evidence that the determination of presidential elections is neither credible nor done in accordance with the established procedures set out under the Parliamentary and Presidential Elections Act (PPEA),‚ÄĚ Lackson claims.

Lackson‚Äôs sworn statement is among several that Chakwera has filed in the matter.

The electoral body placed Chilima on third position, with 1 018 369 votes‚ÄĒa margin of 6 225 lower votes going by what MCP is claiming in court using their parallel national tally centre. 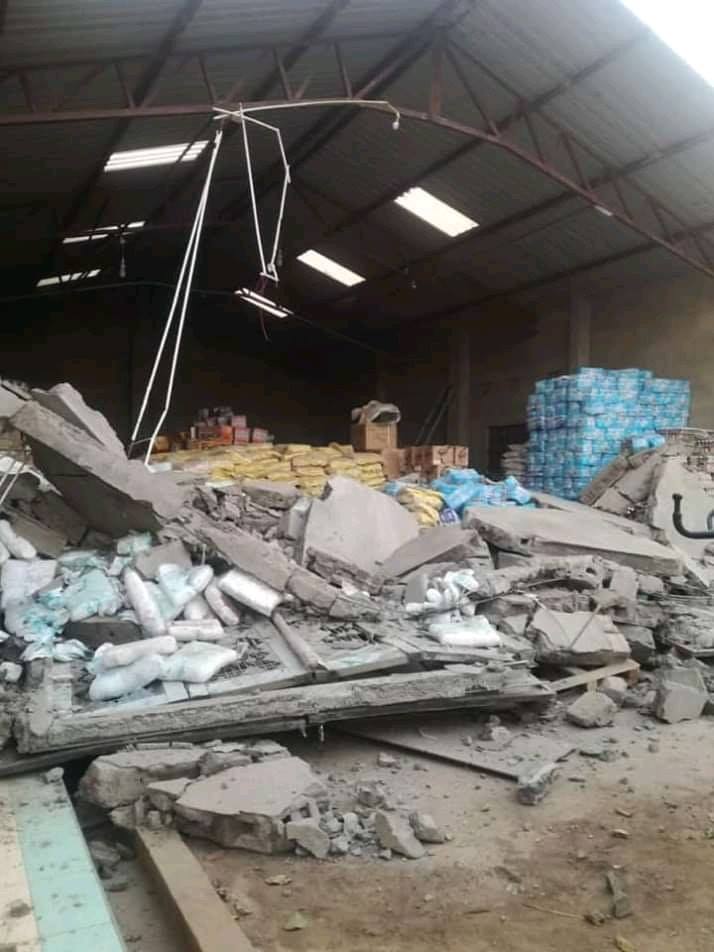