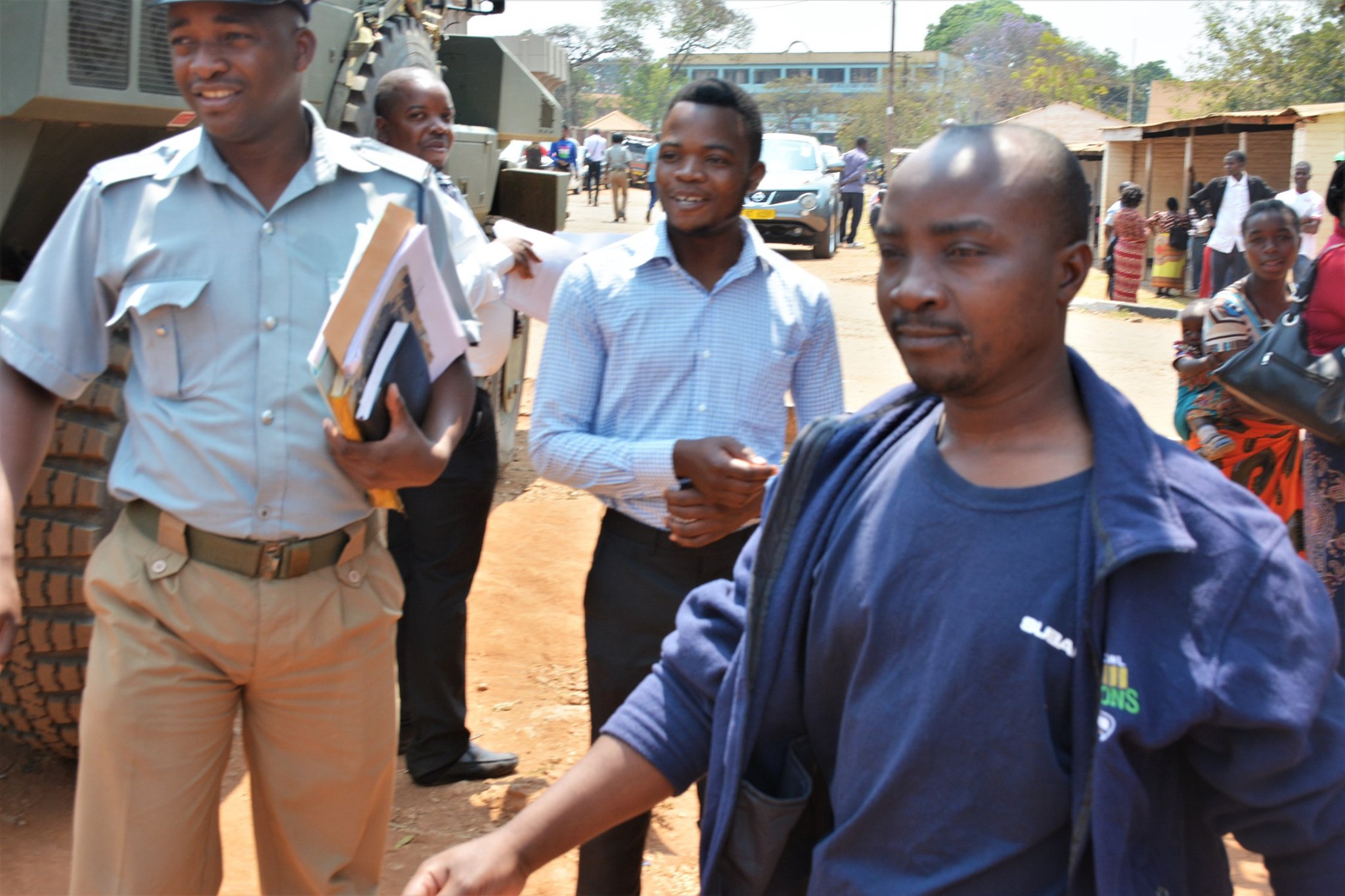 Galeta Banda, 35, committed the offences in March 2018 when he connected water on over 20 houses illegally. He was arrested following investigations by LWB security personnel and Malawi Police Service.

He pleaded guilty to two charges of impersonating a public officer and fraudulent appropriation of water contrary to Section 99 and Section 298 (A) of the Penal Code.

LWB and Police have intensified a crackdown campaign on those involved in illegal water connections. On average the Board loses about K120 million every month to illegal connections. Between October 2017 and February 2018, LWB registered 104 cases of illegal connections, 54 of them were confirmed cases. About 38 cases were charged and fined amounting to K226, 359,566.16.

And between February and May, 2018 LWB managed to uncover a total of 86 confirmed cases of illegal connection in various areas within its catchment.