Minister of Justice and Constitutional Affairs Bright Msaka has cautioned candidates challenging the May 21 tripartite elections in court saying the act could minimise their chances of winning future elections.

Msaka made the remarks during the official openning of the 21st Annual Electoral Commissions Forum for the Southern African Development Community (ECF-SADC) conference at Mount Soche Hotel in Blantyre.

â€œThis, I believe, is a passing phase. Our region is rapidly changing. A time will soon come when it will no longer be fashionable to challenge clear and obvious election results,” Msaka said.

Accrding to Msaka time will soon come when not onceiding defeat will be considered as disrespecting voters hence voters will lose confidence in such candidates as they ill need leaders who will be able to respect ther decisions.

Ironically, the ministerâ€™s remarks come at a time the country is witnessing a series of electoral results related litigation where some candidates are challenging results of the last elections in court.

The two are challenging Mutharika’s presidency saying they had a number of irregularitis including the use of correctional fluid called Tipp-Ex which was used to correct and change figures on the tally sheets, which is believed to have contributed to question the credibility of the election results. 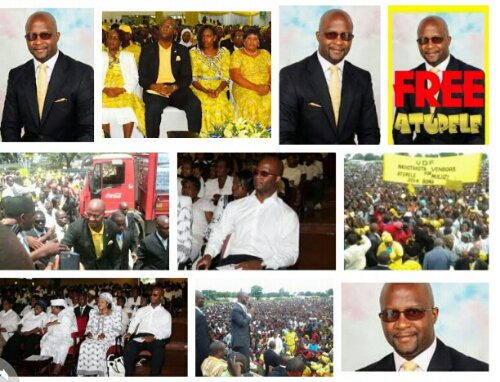 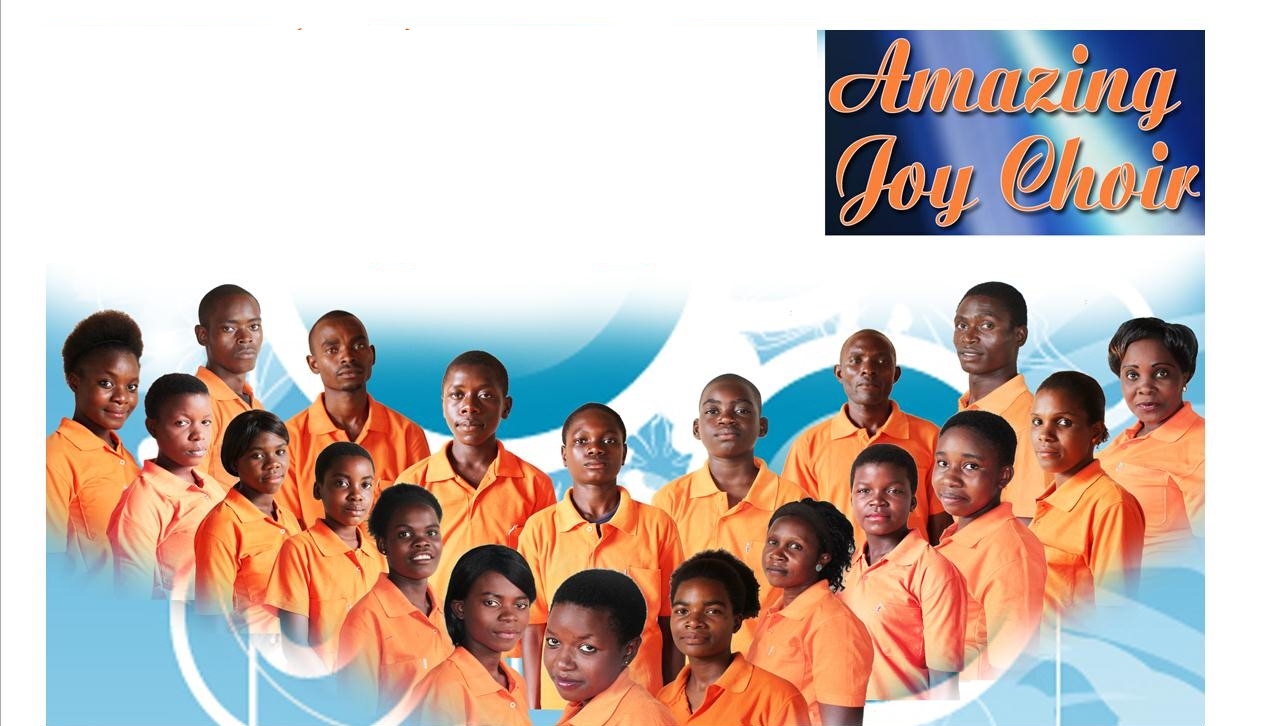