Security Agents in Ntcheu have embarked on a journey to combat cross boarder crimes along Biriwiri Border Post in the district.

The three agents, have rolled out the operation.

Ntcheu Police Station Officer-In-charge Senior Assistant Commissioner of Police (ACP) Obrey Nyirenda said the operation is aimed at enhancing security and bring sanity along the border in the district.

“There has been cases of human trafficking beside goods being smuggled in the country through uncharted routes thereby halting revenue collection,” he said.

He said with the joint operation rolled out now such issues will be addressed; hence, challenging officers to work towards achieving the goal.

The security agents ganged up in the operation are Ntcheu Police, Biriwiri Immigration and Malawi Revenue Authority (MRA) respectively.

During launch of the initiative Monday at Masasa-Golomoti road, a vehicle, Toyota Noah suspected to have been smuggled into the country using uncharted routes was impounded. 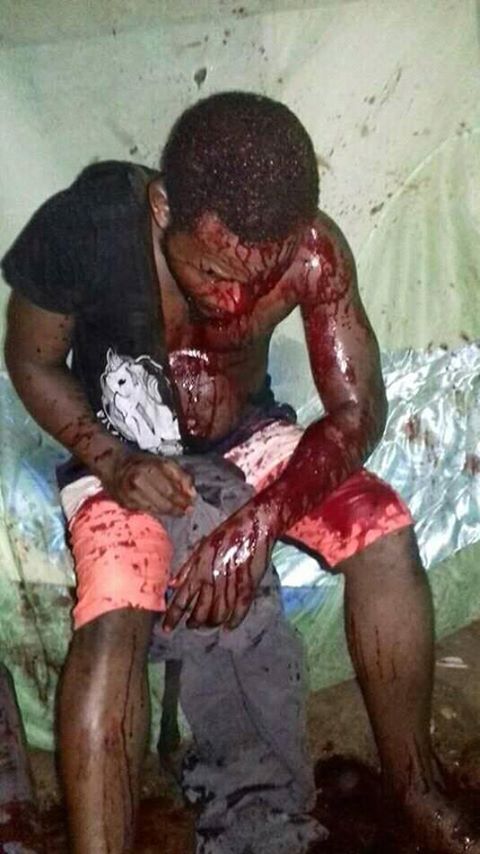