In Uganda, four police officers have been arrested for allegedly filming a couple making love in their vehicle before sharing the video on social media.

According to Police Spokesperson Fred Enanga, the four were apprehended for the incident which occurred at Kakira along Jinja highway in Eastern Uganda.

Enanga said that the four will be charged with discreditable conduct to the police force over September 7 incident.

In the viral video, the officers are heard forcing the couple who had hurriedly dressed up to undress while they film them. They then interrogate the woman who says she is in her 40s and a mother of four while the man claims to be 20-years-old.

The officers can be heard castigating the man for falling in love with an older woman.

According to Enanga, instead of filming and making fun of the situation, the officers should have instead charged the lovebirds for being a public nuisance.

The police spokesman further castigated the officers for discrediting the image of the Uganda Police Force by sharing the video on social media.

‚ÄúThey have been charged with discreditable conduct. They should have arrested these people and charged them for being a public nuisance but instead, they went ahead to record them half-naked and shared the video on social media. That was on September 7, 2019,‚Äù Enanga said.

The suspects, attached to the Field Force Unit (FFU) in Jinja will be charged in Kampala at the Police Disciplinary Court.

The Ugandan Monitor reported that if found guilty, the officers could face suspension, withholding half of their salary for one to three months or even expulsion from the police force. 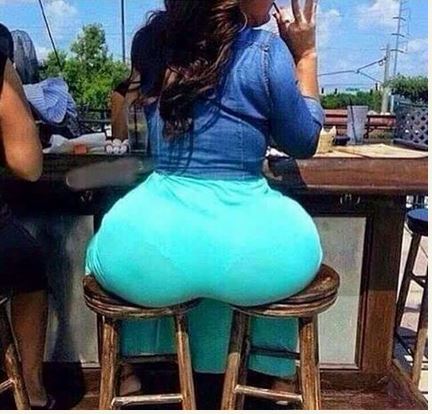 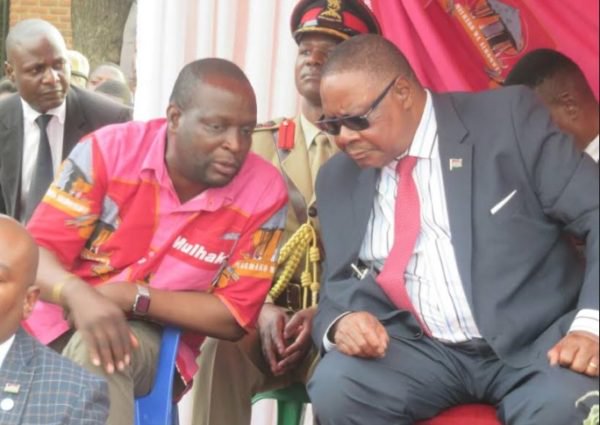