Democratic Progressive Party (DPP) vice president for the South Kondwani Nankhumwa, who is also the leader of the house has accused Speaker of Parliament Catherine Gotani Hara of being partisan and blatant arrogant when discharging her duties.

Nankhumwa made the accusation through a letter directed to the speakerâ€™s officer as he is also seeking clarification on some issues raised in the notelet.

According to Nankhumwa, the Speaker has shown partiality against the government side when it comes to debates in the August house.

â€śAs Leader of Government Business in Parliament, I would like to register my grave concern over the manner in which business has been conducted in the chamber last week. Of particular concern is the way you, Madam Speaker, have shown glaring bias against the government side during debates and other related matters,â€ť complained Nankhumwa.

In the letter, Nankhumwa cited scenarios he felt the Speaker misused her power when carrying out her duties.

â€śA very good example is the way you handled the issue of Blantyre City South East Democratic Progressive Party (DPP) Member of Parliament (MP) Honorable Sameer Suleman and Dowa East, MCP MP, Honorable Richard Chimwendo Banda. Despite the fact that the two MPs committed similar offences under parliamentary standing orders, it was clear you were only interested in disciplining Honorable Suleman against considered advice from me and a majority of members of the Business Committee of Parliament,â€ť he said.

Nankhumwa continued by saying the Speaker is acute pandering to narrow political interests and sometimes even plain disregard of parliamentary ground rules, adding that he is shocked by your unbecoming conduct of the Speaker.

â€śI am well aware that you were elected to Parliament under the auspices of MCP, and that your immediate instincts would naturally drift towards your political party. However, the Office of Speaker of Parliament demands that you lose your partisan robes and discharge your duties based on competence and above-board integrity.â€ť

Nankhumwa sustained that he is disappointed that Speaker Gotani Hara do not appear to borrow a leaf from some of the worldâ€™s great female Speakers such as Baleka Mbete of South Africa; ErzsĂ©bet Metzker Vass of Hungary; Martha ChĂˇvez of Peru; Riitta Uosukainen of Finland; and Kirsti Kolle GrĂ¸ndahl of Norway, among others.

According to Nankhumwa these are women of valour who have transcended gender barriers to discharge their work with above average diligence and integrity in the service of their respective nations.

Nankhumwa Concluded; â€śI pray that you change your leadership style and adopt a more inclusive approach that takes views and input from both sides of the isle in the House to ensure that we have a Legislature that represents the true aspirations of all Malawians regardless of political affiliations.,â€ť 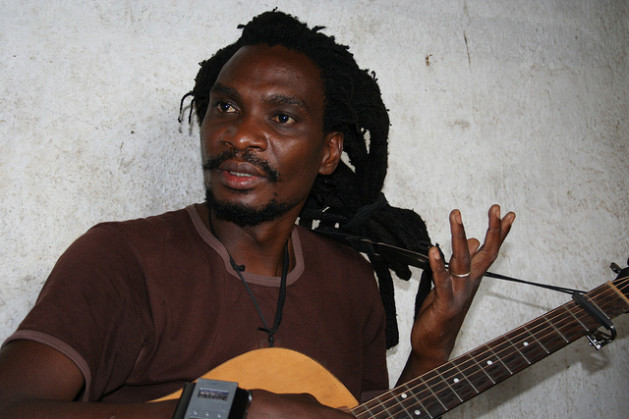 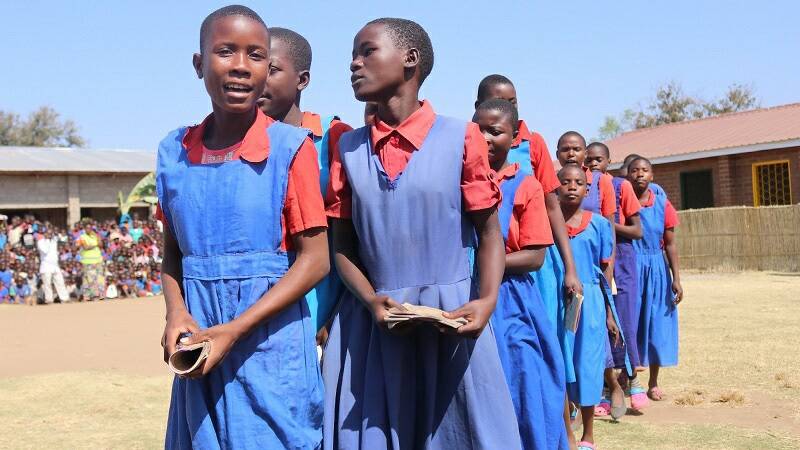 Balaka police to Introduce One Police Officer Per School Initiative

10 countries where prostitution is legal