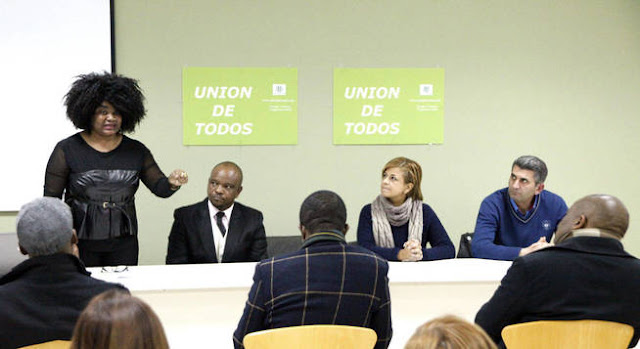 This year’s attempt will be her second time contesting to be a prime minister as she was a presidential candidate under a party she formed in December 2014, Union de Todos.
She was a prime minister candidate at the June 26, 2016, and April 28, 2019, general elections. In May 2015, Idisi contested for the seat of Mayor of Denia, Alicante. 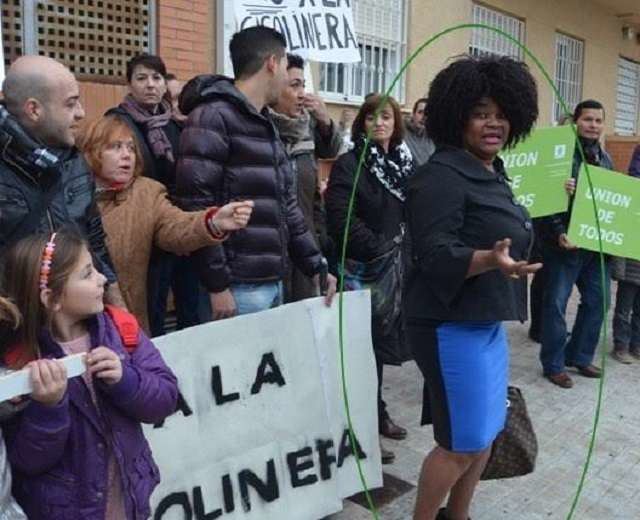 Idisi was born on December 26, 1969, in Warri local government area of Delta state but grew up in Benin City in Edo. She attended St Ita’s College, Sapele between 1977â€“1981, Bendel State College of Agriculture, Anwai, Asaba where she obtained a diploma in agriculture in June 1987.

Idisi studied law in 2008 at the National University of Distance Education in Spain.

The journalist and legal consultant became was granted citizenship by the Spanish government in 2013. She proceeded to Universidad CatÃ³lica Santo Domingo and obtained a postgraduate certificate as a legal expert ‘Experto en Perito Judicial’ in 2010. She later went to Assam Don Bosco University and got a BSc business administration in June 2016.
The Spanish-Nigerian lady did not stop there as she proceeded to the London School of Journalism and attained a diploma in journalism and news writing in 2016.
In 2013, Idisi was made the president of the African Europe Chamber of Commerce and president of Union de Todos ‘political party’ in 2014.
(Visited 9 times, 1 visits today)
0 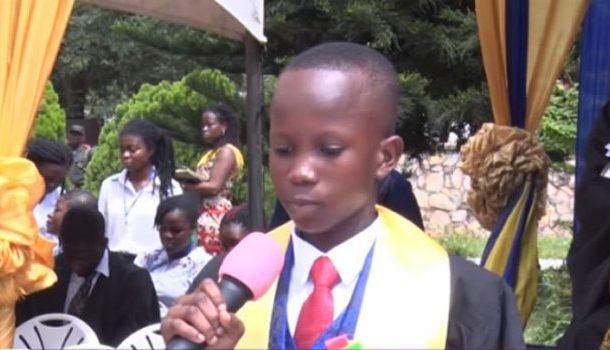 China fails to stop racism against Africans over Coronavirus 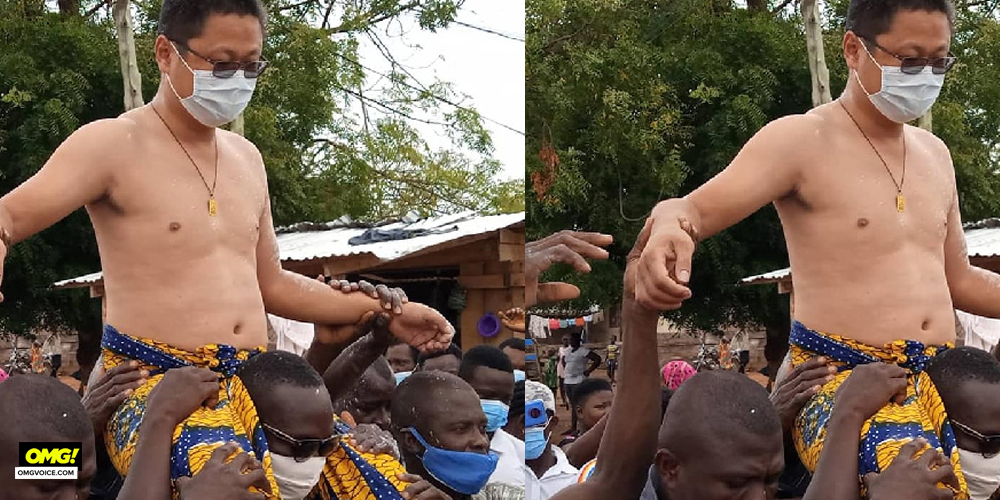 Chineese Man Who Was Crowned As Chief Denounces His Title