According to Kanengo police deputy publicist Sub-Inspector Gift Chitowe, In June this year, a certain Area 50 resident in the city applied and paid to ESCOM to have his newly constructed house connected to electricity and he patiently waited for his turn but ESCOM officers did not come to do the job.

Chitowe added that the resident later received a call from one of ESCOM employees demanding an extra K110, 000 cash in order to have his house connected and he reported the matter to ESCOM who made a plan to apprehend the suspect.

â€śThe resident agreed to pay the bribe to the ESCOM but on the day they agreed to meet, ESCOM security officers came earlier to the scene and were hidden in one of the rooms of the complainantâ€™s house. After some time, the five ESCOM workers arrived at the house.

After a part payment of K52, 000 was made to one of the 5 suspects, ESCOM security officers came out of the room to apprehend the suspects and have the money,â€ť said Chitowe.

The suspects have been identified as Gift William Mâ€™bawa who was a General Worker, Prince Msiska a Power linesman as well as Macloud Ishmael, Harold Ishmael and Patrick Wachepa who were temporary workers. 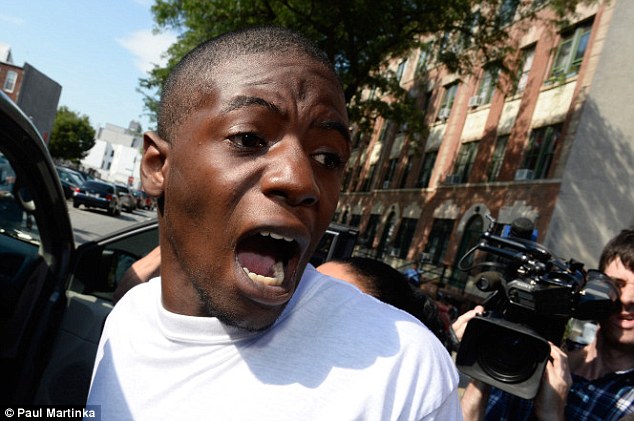 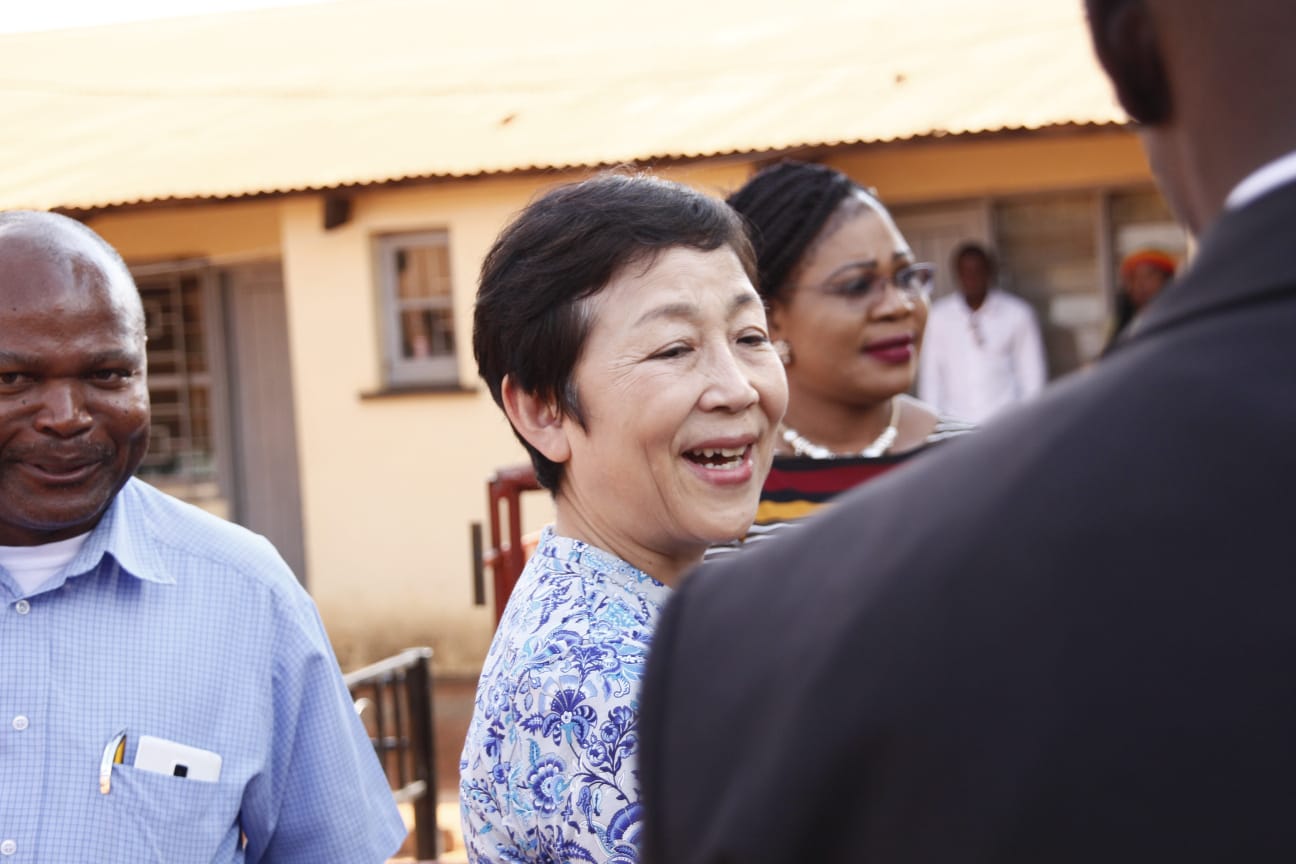