There are quite a number of things a man can simple do in this world to generate income, but by trying here and there and finally things fail to work out can sometimes lead to suicide attempt.

Because of too much poverty along the Kenyan coastal counties in Mombasa, some residents are now forced to rent out their wives to wealthy tourists for some extra income. 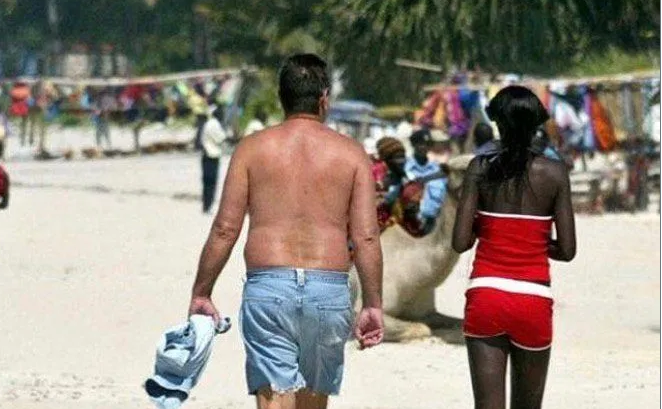 As a way to fight poverty in the region, some Kenyans have developed a habit of giving out their wives to the rich tourists who need good time before they reunite with them after the contract.

Among the people who are victimized is one of the tour guides identified as Kimani James, who narrated that he has been renting out his wife since August last year, purposely to earn some extra cash.

All this begun when one of the tourists asked me for a favour, to help get him a Kenyan woman to spend a good time with while in Kenya, and due to extreme poverty, i offered my wife instead, he said.

“My wife and I are still married and love each other though she has completed her two months contract and thereafter she got hooked up with another white man, she makes a total of over 40,000 Kenyan shillings per month and she is a breadwinner in the family, “he said.

This kind of habit has also affected over 13,000 young girls engaging in sex tourism along the coastal counties of Mombasa, he added. 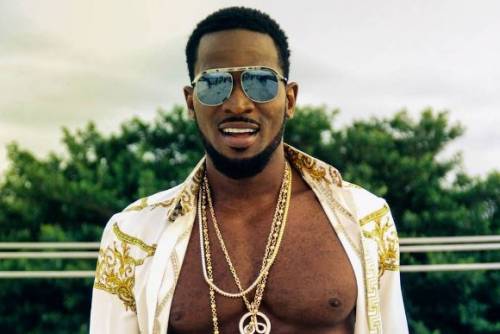