Nigerians and other foreign nationals residing in South Africa have again suffered another xenophobic attack on Tuesday, October 22.

A report by the News Agency of Nigeria (NAN) indicates that three Nigerians, alongside other foreigners, were injured in the attacks which took place in different locations of Witbank, Mpumanlaga Province, South Africa.

â€œGroups made up of community members and taxi drivers went to different areas in Witbank attacking foreign-owned businesses and foreigners.

â€œThree Nigerians are injured, but no death case for now. Some of our nationals are seeking refuge at Witbank Police Station,â€™â€™ he said.

Ikele said the affected Nigerians are still taking refuge at the police station at Witbank.

He added that the police in the area have intervened and warned people to stay away from the Central Business District in the town.

it was earlier reported how Nigeria’s president, Muhammadu Buhari, and his South African counterpart, Cyril Ramaphosa, agreed to find a lasting solution to the menace.

The decision followed the public outcry over the incessant xenophobic attacks on Nigerians living in South Africa. 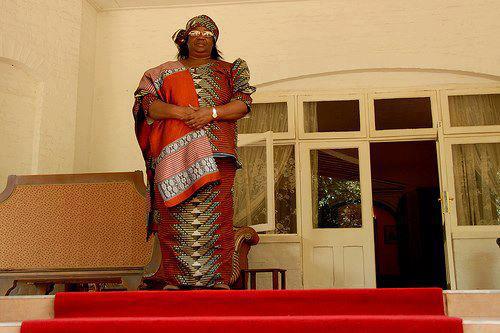 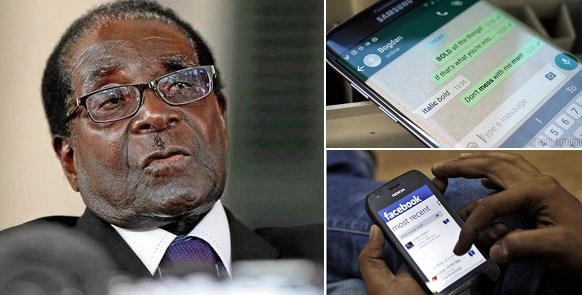 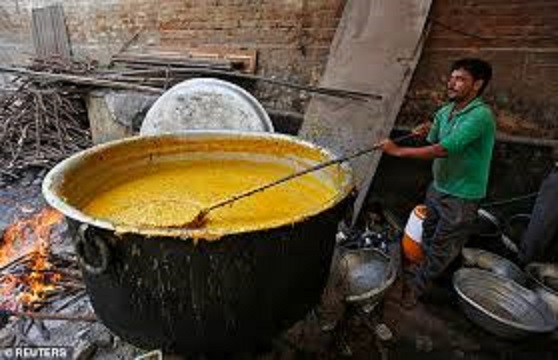