Tragedy has fallen upon the family of Mpota whose their son was mercilessly beaten after being mistaken for a thief before he succumbed to the injuries sustained and died.

The deceased has been identified as Kondwani who was also an upcoming rapper known by stage name Prophyle and was staying in Machinjiri Township, Blantyre by the time of his death.

According to reports gathered by this publication, the deceased was at a drinking spree in Chirimba Township but while heading back home at night, he met some people who thought he was a thief.

The people then beat him mercilessly until police came and arrested him.

The next morning, officers were shocked to have found him lying in the police cell lifeless.

Meanwhile, reports are still unclear if the police have since arrested the perpetrators or not. 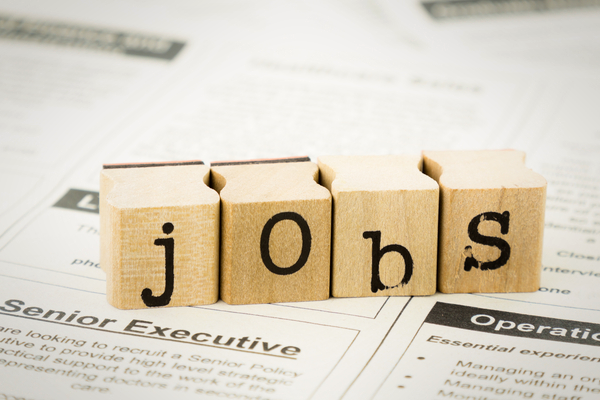