Skip to content
October 28, 2019
Africa, Featured, Love, Scandal, South Africa
Tito Mboweni and Gwede Mantashe have apparently been eating salad from the same bowl according to the Sunday World.
“Slay queen’ Lerato Makgatho has relayed what has been described as a ‘love-triangle’ between the two ministers.
Makgatho has described her intimate experience with the married Mantashe, lauding him as a ‘tiger in bed’, in comparison to Mboweni who allegedly wanted to switch off the lights and ‘cover ourselves’ when it came to doing the deed.
Mantashe can allegedly be seen complaining about the cost of his relationship with Makgatho, which had ‘already cost me more than R70 000’.
The minister raised concerns that it would soon increase after she was asked to part with more cash, reports The Citizen.
The Finance Minister, on the other hand, was considerably more frugal with his money, only having handed over R3 000 ‘once in a long time’.
While neither politician is responding to questions over the allegations, this isn’t the first time Mboweni got his fingers burnt.
Briefly.co.za reported that a woman had been threatening to drop the files on their alleged relationship if the minister failed to cave into extortion demands.
Source: Briefly.co.za
(Visited 65 times, 1 visits today)
0 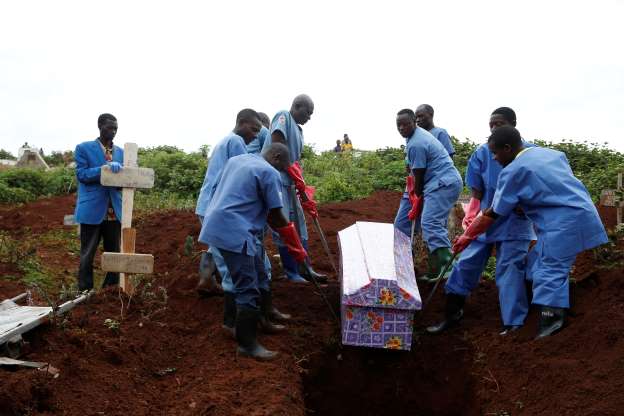 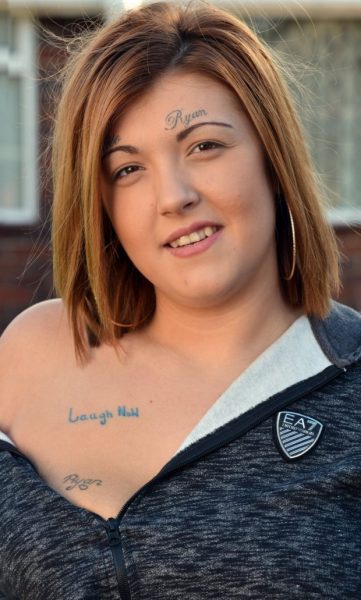 TIPS: 9 SIGNS THE MAN YOU ARE DATING IS MATURE-MINDED