A 7 year old boy has died in Mwanza district after a school wall collapsed on him and injuring two in the process.

According to Francis Matewere the District Commissioner, the building which was constructed in 2016 has not been used because of shoddy construction works.

He said the learners were just passing by the building when strong winds pulled down the walls, hitting the learners in the process.

ŌĆ£Livison Unlock died upon arrival at Tulonkhondo Health Centre while the other two learners Masiko Fositala, 10 and Mark Masitoni, 6 who are in standards three and one respectively, have been reffered to Mwanza district hospital,ŌĆØ said Matewere.

The district Commissioner said the two learners are in stable condition.

The incident has attracted criticisims on the part of government, first for failing to provide good learning environment for its children and for lacking mechanisms aimed at protecting its citizens. 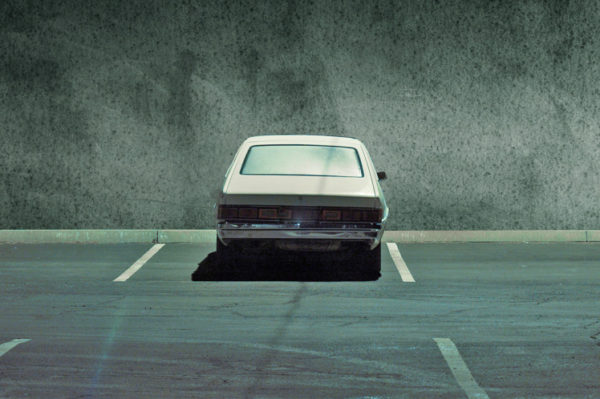 Man finds car 20 years after forgetting where he parked it 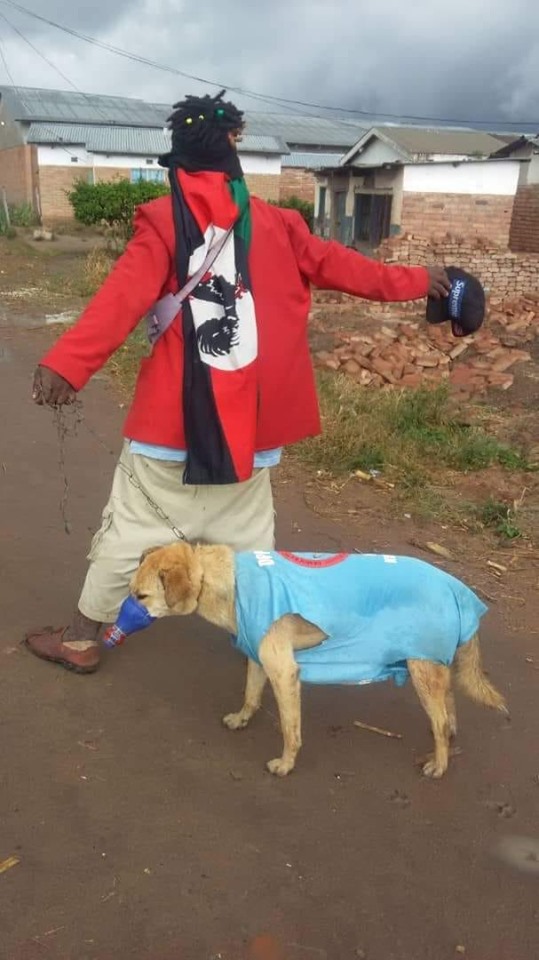