Malawi Congress Party (MCP) candidate in Lilongwe South Constituency Peter Dimba has said he will drag Malawi Electoral Commission (MEC) to court over the electoral body’s decision to postpone by-elections in the constituency.

According to Alfandika, the electoral body said the decision has been arrived at following reports of violence and intimidation during the campaign period in the constituency.

ŌĆ£The Commission has received a complaint regarding the volatile situation in Lilongwe South. The Commission and staff have also been victims.

ŌĆ£On October 25, 2019 one of the MEC Commissioners was blocked and stoned while on a Campaign monitoring exercise. Secretariat staff who were putting up posters were also stopped and verbally intimidated. The intimidation was intense that the Commission was forced to postpone all public voter mobilization meetings and activities that it had planned in the constituency,ŌĆØ reads in part the statement.

He added: ŌĆ£The Commission has tried to quell the situation through convening a Multiparty Liaison Committee (MPLC) meeting on October 25, 2019 after complaints of intimidation and violence had been filed.ŌĆØ

Speaking in an interview with the press, MCP Shadow MP said he is planning sue MEC over the postponement.

Dimba accused MEC of taking the people in the area for granted.

The by-elections were scheduled for November 5, 2019.

Men in Cooler for Stealing Through Airtel Money 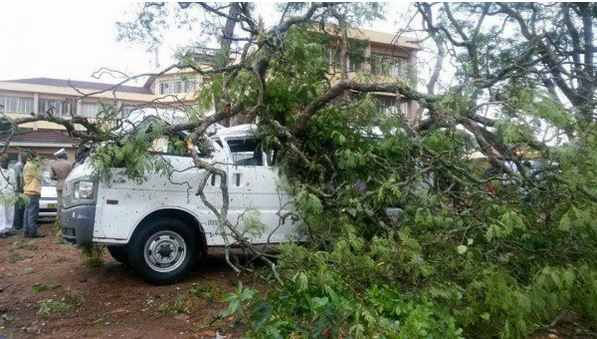 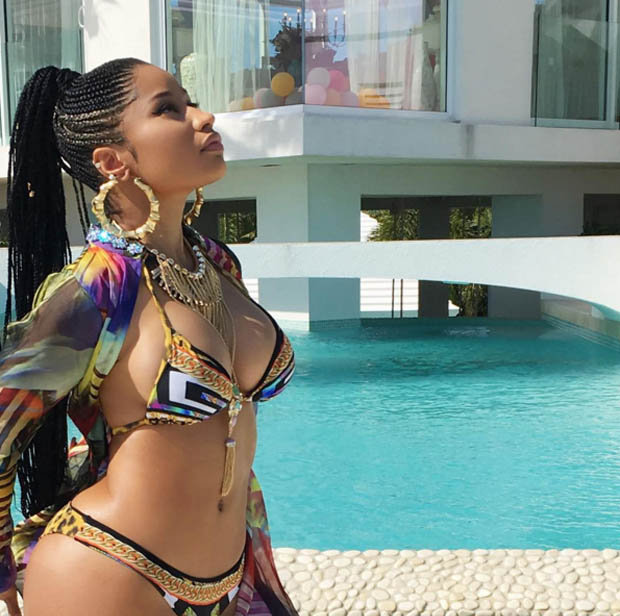