A new study shows farmers have the most sex out of any other profession after a third of those surveyed boast about having sex at least once a day. 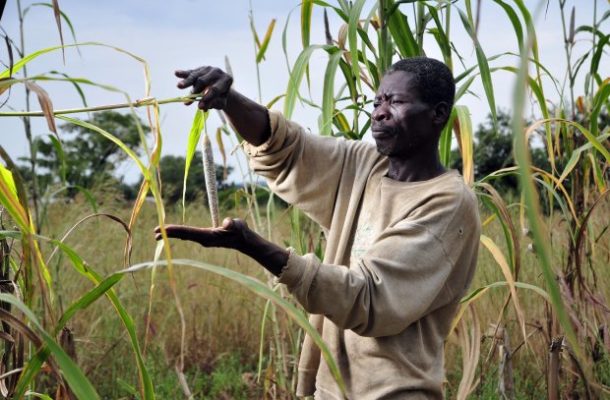 More interesting is that 67 percent of those respondents rated their performance in the bedroom as “incredible,” according to the study, published in the New York Post.

Speaking to the UK Mirror, sex expert Kate Moyle said farmers were more likely to be fitter than desk-bound city dwellers, and therefore have more stamina.

Closely trailing farmers at the top were architects, with 21 percent of them saying they have sex once a day, and hairdressers, with 17 percent.

The study was conducted by an adult toy manufacturer.

The manufacturer asked 2,000 men and women in the United Kingdom about their sex lives as well as their occupation for the study.

Journalists, unlike farmers, are the least likely to engage in bedroom affairs and were at the end of the scale.

Only a fifth of the journalists polled claimed they only had sex once a month.

The study showed that lawyers — 27 percent of them — experience problems in the bedroom and admitted faking happy endings every time they have sex.