Fantasia is an up and coming Gospel Artist, at the age of 9 she has managed to release a 13 track gospel album. 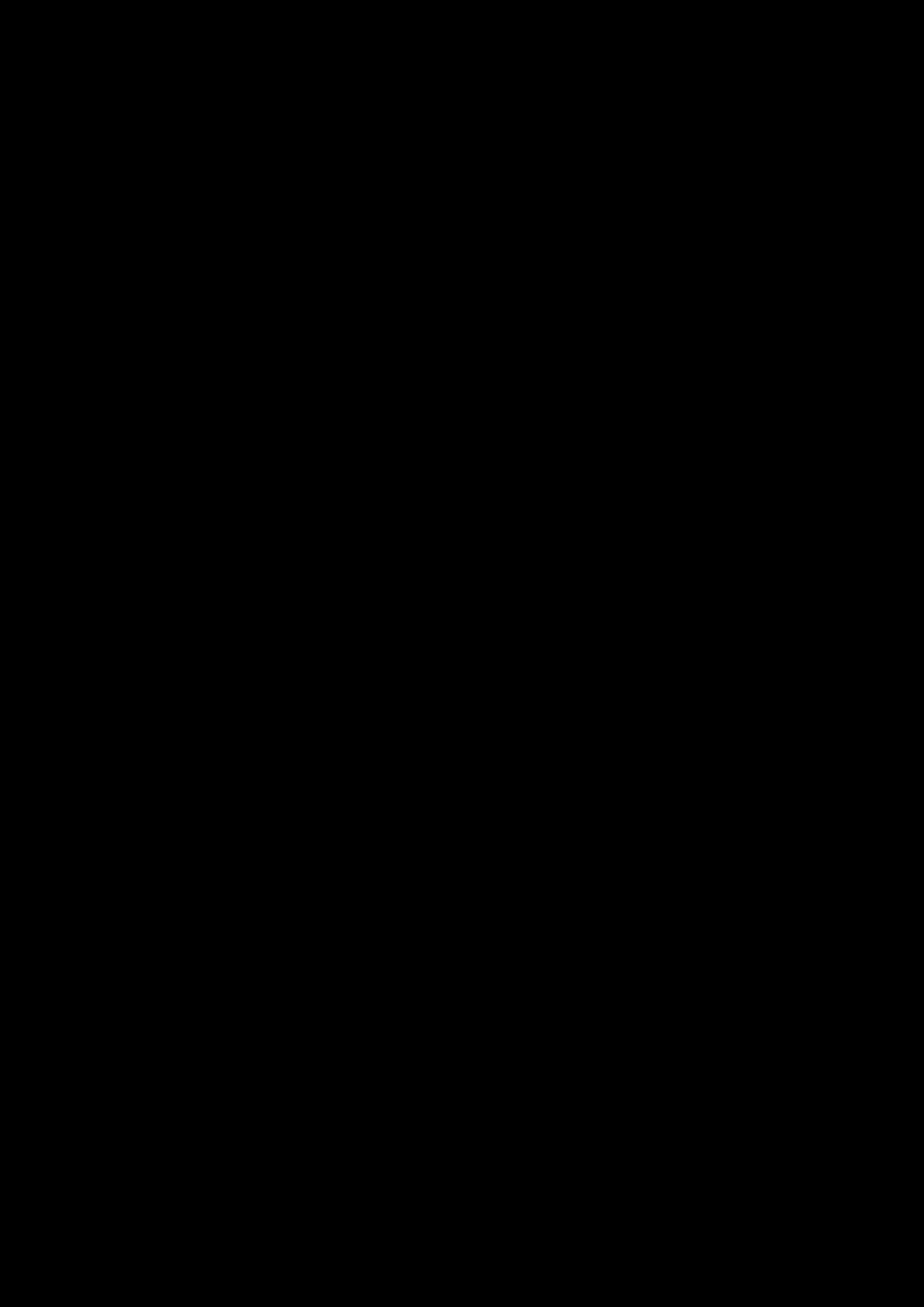 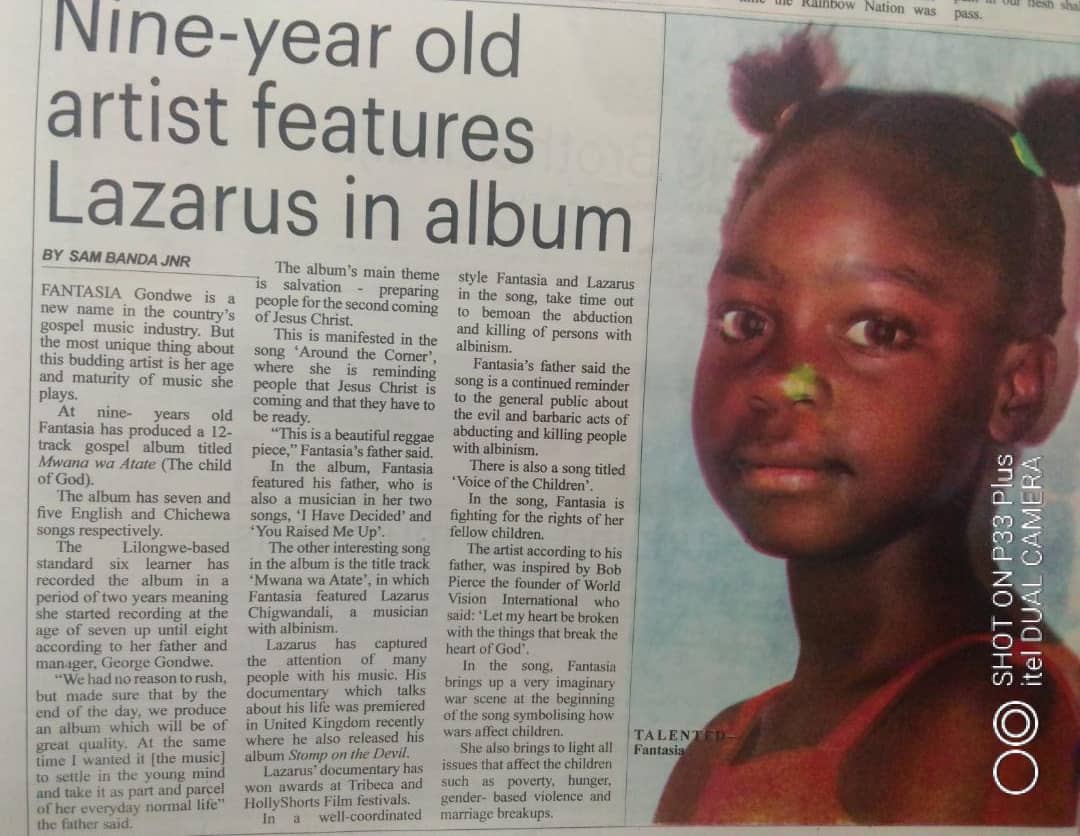 The Album has 5 English tracks and 7 Chichewa songs.

Fantasia lives in the capital city of Malawi Lilongwe and she is a standard six learner. She managed to record the album in the period of two years at the age of seven up until eight.

The Album’s main theme is salvation, preparing people for the second coming of Jesus and it is manifested in the song “Corner”, where she is reminding people that Jesus Christ is coming soon.

Previous articleHRDC Announces New Waves of Demos, to Start Tomorrow
Next articleNine Crew Kidnapped By Pirates From Vessel Off Benin