President Donald Trump was booed when he was speaking at 100th annual parade organized by the United War Veterans in Madison Square Park.

De Blasio was one of the almost two dozen Democrats running in the 2020 presidential primary, but he dropped out of the running last month around the time of the third debates in Columbus, Ohio, which he did not qualify for.

Trump said the nation’s veterans ‘risked everything for us. Now it is our duty to serve and protect them every single day of our lives.’

As Trump spoke, more than 100 protesters gathered and could be heard with whistles and booing. Some chanted ‘lock him up’ and ‘shame, shame, shame.’

Trump told the crowd that the nation’s veterans often came face to face with evil and did not back down.

‘You returned from war and you never forgot your friends who didn’t return,’ Trump said. ‘But your greatest tribute of all is the way you lived your lives in the years since.’

Trump also used the event to tout the strength of the U.S. military and the death of Islamic State leader Abu Bakr al-Baghdadi, saying ‘al-Baghdadi is dead. His second in charge is dead. We have our eyes on number 3.’

Trump has been a longtime supporter of the parade. The New York Times reported that during the 1990s he pledged $200,000 and offered to raise money from friends in exchange for being named the parade’s grand marshal.

He is the first sitting president to accept the group’s invitation to speak at the event. 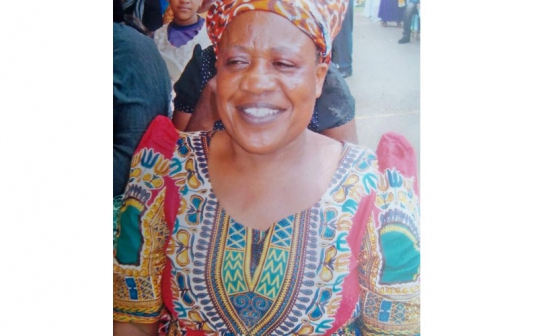 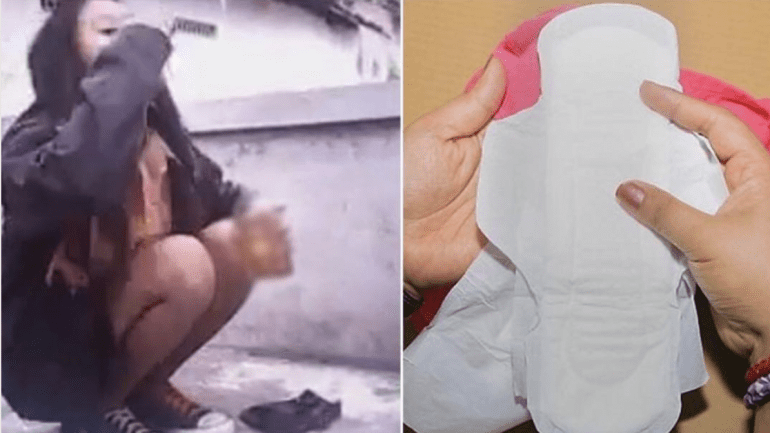