The Mangochi Diocese of the Catholic Church which has schools Mangochi, Balaka, and Machinga has insisted on the ban on students wearing religious attire to school.

The Mangochi Diocese owns education institutions which include colleges, primary and secondary schools.

The statement has come amidst tension between some Christians and Muslim communities with the latter agitating that female Muslim students be allowed to wear head gear known as the hijab.

But in a statement released by the Diocesan Education Commission under the Mangochi Diocese, the Catholic Church says it has not received any communication from the authorities regarding the change of dress code for its schools.

ŌĆ£I write to inform you [heads of schools] that my office did not receive any communication from either Ministry of Education, Episcopal Conference of Malawi or the Malawi Council of Churches as regards to revision of school uniform policy or rather the dress code in Mangochi Catholic schools,ŌĆØ reads the statement in part which is signed by Felix Masamba, diocesan education coordinator.

Masamba confirmed to have authored the statement which he said is directing all school heads to adhere to the school uniform policy which the Catholic Church has all along been following.

Masamba said school uniform enhances the elimination of discrimination among learners along the lines of political, social economic or religion thus the insistence on the policy of have uniformed attire in Catholic schools.

Recently, there has been a standoff between some Muslims and the Anglican Diocese of the Uper Shire in Balaka following the demand by the Muslims to have female learners put on hijabs while attending classes.

A week ago, there was a bloody fight between the two camps forcing the Ministry of Education Principal Secretary, Justin Saidi, to release a statement that explains that the government has taken a non-discriminatory stand to allow all learners to learn while wearing their religious attire.

However, in an earlier interview Bishop of Anglican Diocese of Upper Shire Brighton Malasa, said his office is yet to be communicated on the governmentŌĆÖs latest stand. 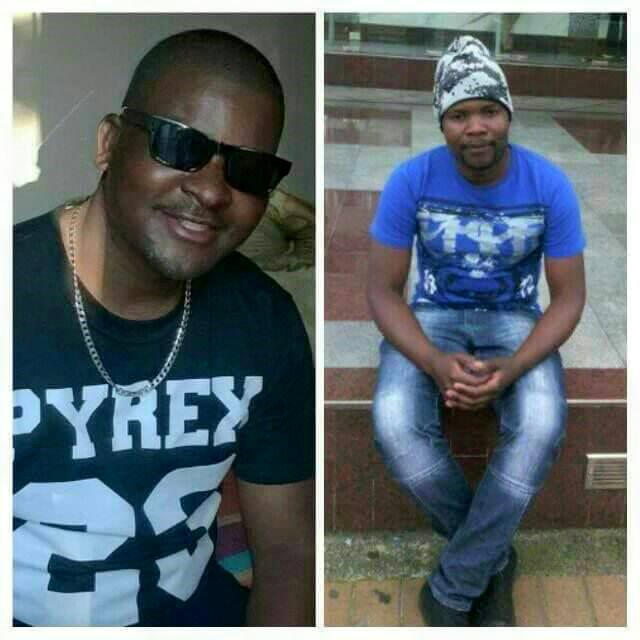 Uninterrupted electricity in Malawi on its way thanks to Mozambique