A Pakistani girl poisoned 18 people to death for forcing her to marry a man against her will.

As reported on BBC, Bibi was forced to marry in September this year and had unsuccessfully tried several times to flee her marital home and go back to her parents, only to be sent back to her husband she never loved.

In a bid to totally get rid of the arranged marriage, police claim Asiya Bibi spiked her would-be husbandâ€™s milk last week, and that after he didnâ€™t drink it, the spiked liquid was used to make lassi, a yoghurt drink, which she served to him and his extended family.

It is reported the death toll has since risen to 18 after along with the 13 dead from last Thursdayâ€™s poisoning, 14 more were hospitalized, police said.

Sheâ€™s however remorseless about this devilish act, alluding itâ€™s her right to resist forced marriage.

Such weddings are not uncommon in poorer and more rural areas of Pakistan, as often is the case in Zimbabwean poor communities (Christian Apostolic sects amongst many groups) and are often pushed through by family and church members.

The Pakistan government has been doing quite a bit to crack down hard on child marriages & forced marriages. But more needs to be done.

The girl has been charged with murder while a man who is allegedly her lover, and his aunt, have also been arrested.

However, Twitter users were more thrilled about her actions citing it is time for women to take action against forced marriages and this was her â€œfighting for her freedom. 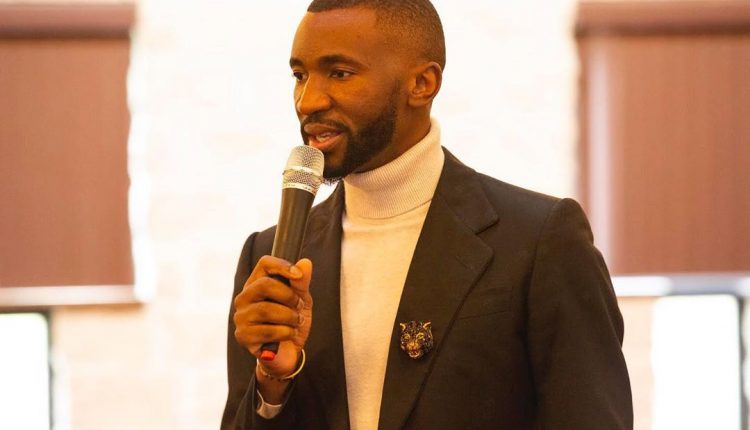 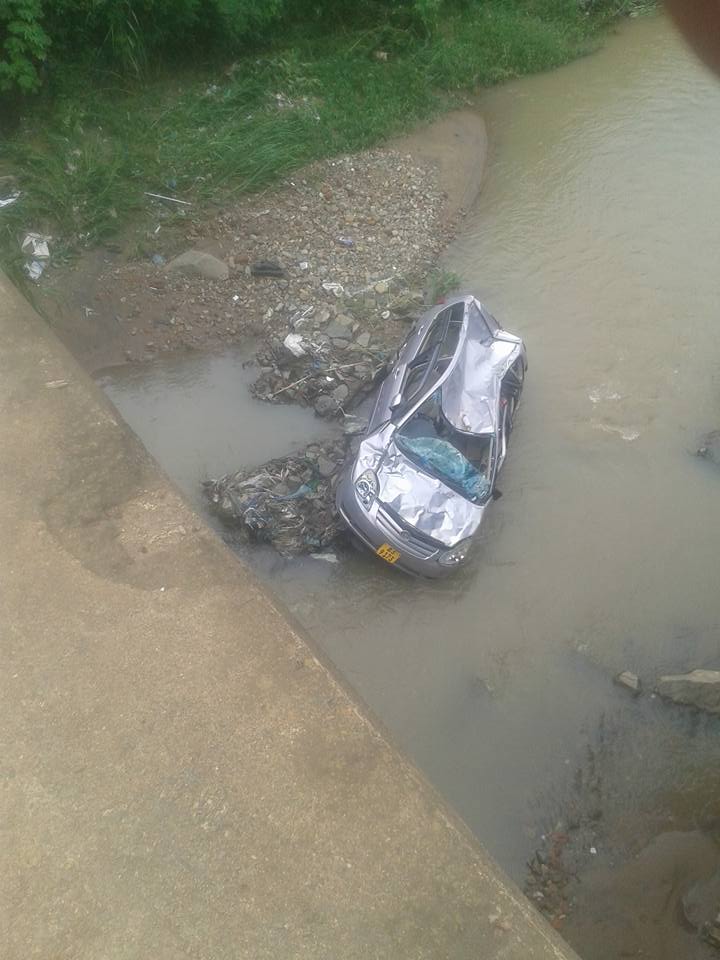 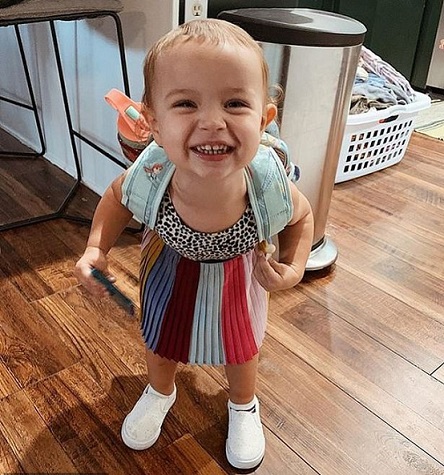