93 year old man has decided to cut his life short after finding out that his 80 year old wife is cheating on him with a 43 year man.

Chagondera committed suicide after an altercation with his wife, Gogo Nyamadzawo Chagondera, over infidelity allegations. He was accusing her of dating a 43-year-old man from the same village.

According to Kadzuraumera, Chagondera went to drink beer at a nearby homestead in the same village where other villagers were gathered. However, his day was allegedly spoiled by some villagers who let the cat out of the bag and told him that his wife was sleeping with a 43-year-old villager, Elias Makuyana.

The report did not go down well with the nonagenarian who sprang up from his seat and confronted Makuyana who was also drinking beer at the same homestead.

ŌĆ£The deceased grabbed a knobkerrie and smashed Makuyana on the head once. Other villagers intervened and quelled the brawl,ŌĆØ added the police spokesperson.

After the fight, Sekuru ChagonderaŌĆÖs son, Enock (38) took his father home to calm him down. Nyamadzawo who was also present at the beer drink reportedly followed home where he tried to discuss the matter with her infurieted husband.

ŌĆ£Chagondera chased Nyamadzawo away saying he had no business to discuss with her since she was a cheat. He later told his wife to sleep in the other room saying he could not bear sleeping with her on the same bed,ŌĆØ said Asst Insp Kadzuraumera.

The following morning at around 8am, as Nyamadzawo was sweeping the yard, she discovered that a lamp was burning in her 93-year-old husbandŌĆÖs room. She went and knocked but no one answered. She peeped through the door and saw her husband hanging from the roof trusses. The 80-year-old cheating woman tried to open the door but failed as it was locked from inside.

She however called other villagers who managed to break the door to gain entry but the 93-year-old cheated grandpa was already dead. A report was made to the police who attended the scene. Police said investigations are still in progress. 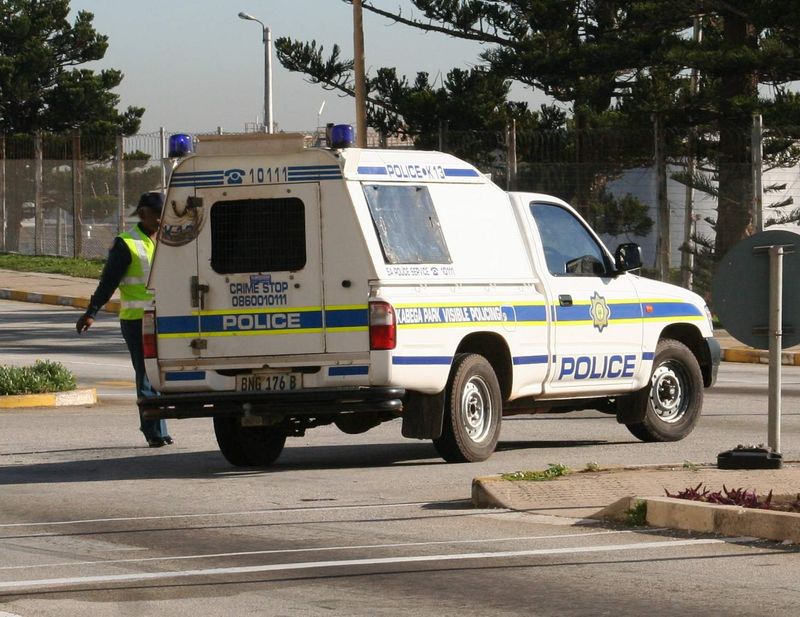 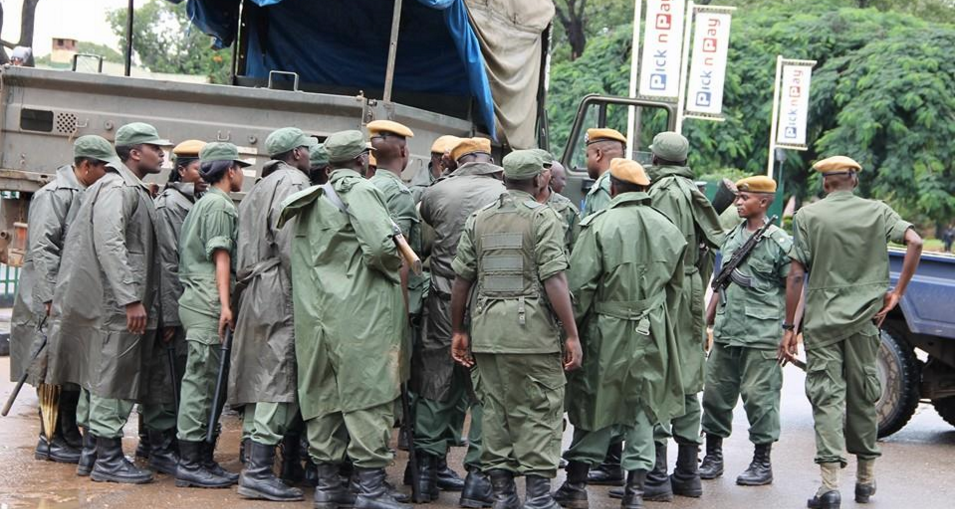